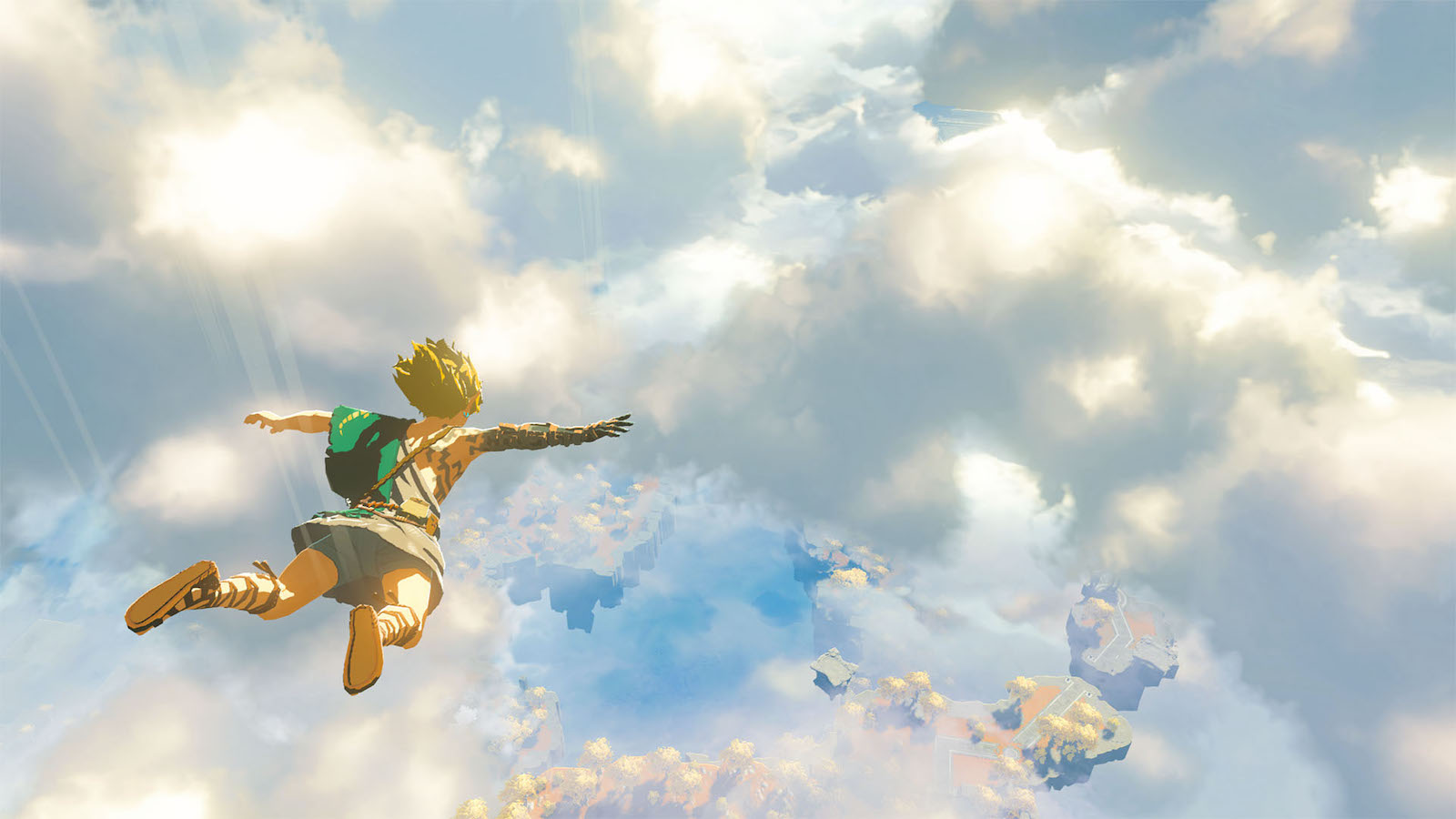 Series producer Eiji Aonuma announced today that the release of the much-anticipated sequel to The Legend of Zelda: Breath of the Wild will be delayed to spring 2023 for additional development time. The sequel, which still lacks a proper title, was first teased in 2019 and was previously scheduled to release sometime in 2022.

“We have decided to extend our development time a bit and change the release to Spring 2023. For those of you who have been looking forward to a release this year, we apologize,” Aonuma said in a video published by Nintendo below. “In order to make this game’s experience something special, the entire development team is continuing to work diligently on this game, so please wait a while longer.”

Aonuma went on to detail new features and open-world elements of the sequel previously shown in last year’s E3 trailer, including a map that reaches into the skies of Hyrule. “However, the expanded world goes beyond that,” he said, “and there will be an even wider variety of features you can enjoy, including new encounters and new gameplay elements.” Hidemaro Fujibayashi will return with Aonuma as director on the sequel.