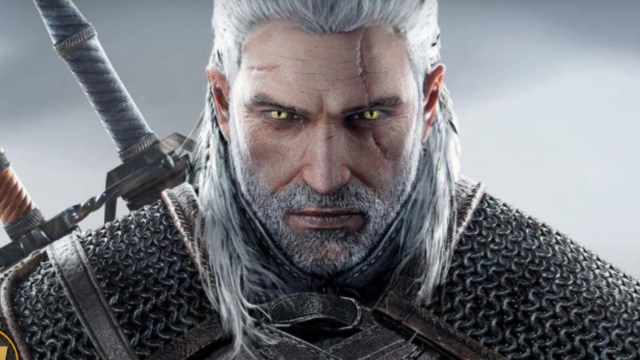 Screengrab via YouTube/HN Entertainment
Review of:

Before you consume any kind of drink, it’s important to check the label first for any possible problems. Even if the beverage in question is supposed to give you strength, you should know exactly what that process might entail, and whether there are any toxic ingredients you’re about to swallow. The same holds true for any witchers in The Witcher video game series as well as in the TV shows (including the anime The Witcher: Nightmare of the Wolf), who have the option of drinking potions to increase their level of ability against monsters.

Although the toxicity of some potions in The Witcher are low to medium, some are also high or very high in toxicity. Read on to find out which of The Witcher‘s potions are the highest in toxicity.

What are some high-toxicity potions in The Witcher?

There are certain potions in The Witcher that qualify as highly toxic, such as the Black Blood, Full Moon, Shrike, Thunderbolt, Willow, and White Raffard’s Decoction potions.

Invented by mages allied with witchers to target live-flesh-and-blood consuming graveyard monsters, the Black Blood potion will turn the blood of whoever drinks it into poison. Said blood will then become lethal to any monsters that imbibe it. Although witchers don’t really enjoy utilizing this particular potion, as monsters actually have to start feeding on them for it to work, it’s still an option that can win the day, with its effects lasting for eight hours.

A good option for witchers who aren’t quite sure what they’re up against, the Full Moon potion doubles their maximum Vitality. Although the effects last for eight hours, the resulting toxicity can be removed through an hour of meditation.

Known as the “potion of revenge,” the Shrike potion inflicts critical pain on assailants who dare to spill even a drop of its imbiber’s blood during combat. This potion mutates the blood itself, and its effects last for eight hours.

Best used against strong, armored opponents, the Thunderbolt potion ups the damage to enemies and increases the efficiency of attacks, but makes it impossible to dodge or parry. In other words, this battle-trance potion makes it easier to attack, but harder to defend. Its effects last for eight hours.

Immunizing the stun and knockdown effects, the Willow potion improves physical coordination and resistance to damage, and is perfect for a fight in which a witcher might be knocked down or stunned, with its effects lasting for eight hours.

When Vitality wanes, the White Raffard’s Decoction potion can come to the rescue, restoring the majority of it. This potion was created by its namesake, a mage who created it to heal human warriors long ago. However, witchers have since discovered easier ways to make it using material acquired from monsters and usually take the Swallow potion along with it to lower its toxicity. It’s a critical potion to have on hand in case of emergency, and its effects last for 10 minutes.

What is the highest-toxicity potion in The Witcher?

However, there’s one potion in The Witcher that is highly toxic.

Invented by namesake mage Petri, Petri’s Philter is a highly toxic potion, increasing the intensity of Signs, simple magic spells that can be used against monsters. However, after it has been imbibed, no other potions can be utilized. With its effects lasting for eight hours, it’s most useful for witchers who possess magical skills, but not optimal for those who prefer hand-to-hand combat.