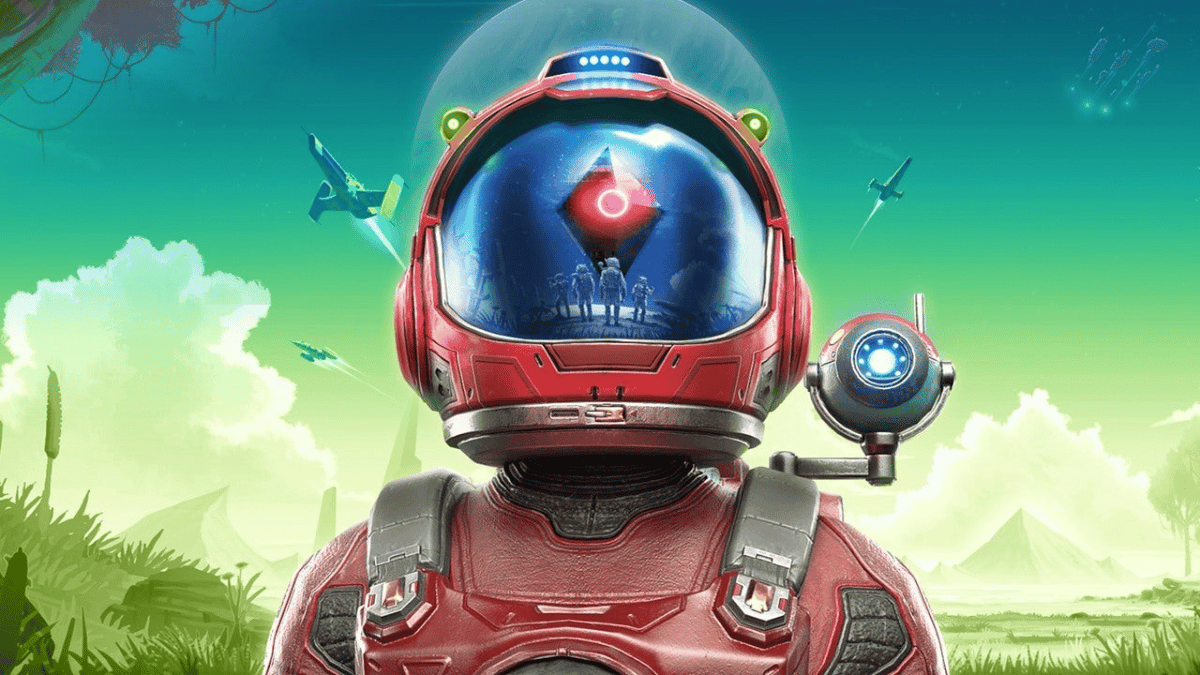 Star Wars games have been hit and miss for the last decade or so, with hit titles such as Jedi: Fallen Order, and arguable letdowns such as the most recent two Battlefront games. No Man’s Sky has also been somewhat of a hit-and-miss story. It was absolutely reviled at launch, only to go on one of the biggest redemption arcs in modern gaming, and is currently enjoyed around the world.

There have been rumblings that Ubisoft’s untitled open-world Star Wars game is set to play out in a seamless open universe, similar to No Man’s Sky. Depending on how much truth this rumor holds, this game is set to either be a huge hit, or a huge miss.

What we do know is that we’ll be finding out more about the ambitious project at some point later this year, per this tweet by one of Ubisoft’s creative directors, Julian Gerighty:

Reporting by Insider Gaming is suggesting that Ubisoft’s Star Wars project, which is being developed by Massive Entertainment, will play in a similar fashion to No Man’s Sky – with the protagonist being able to jump between star systems, and taking the path the player chooses to take.

Early uncorroborated rumors like these can mean a number of different things. If the ability to hop between star systems and visit different planets is all it takes for a game to be compared to No Man’s Sky, then Star Wars Jedi: Fallen Order already fits that bill. Of course, those are self-contained levels.

If we take the No Man’s Sky comparison more literally, it would mean that players will be able to explore the entirety of countless planets from across the Star Wars universe, which would be an enormous undertaking for any dev team, with some procedural generation required to round out the world.

So there’s certainly cause to be excited about Ubisoft’s Star Wars game – this could be huge. However, if early No Man’s Sky adopters know anything, it’s that such a game can also seriously suck if rushed onto store shelves. The last thing we want is to be able to explore Hoth, only to discover that Massive Entertainment’s vision for it is a janky-generated snowy wasteland of nothingness.

We advise exercising extremely cautious optimism. In the meantime, a much safer bet of a Star Wars game is coming later this year in Star Wars Jedi: Survivor, releasing on March 17, 2023, for PlayStation 5, Xbox Series X/S, and PC.