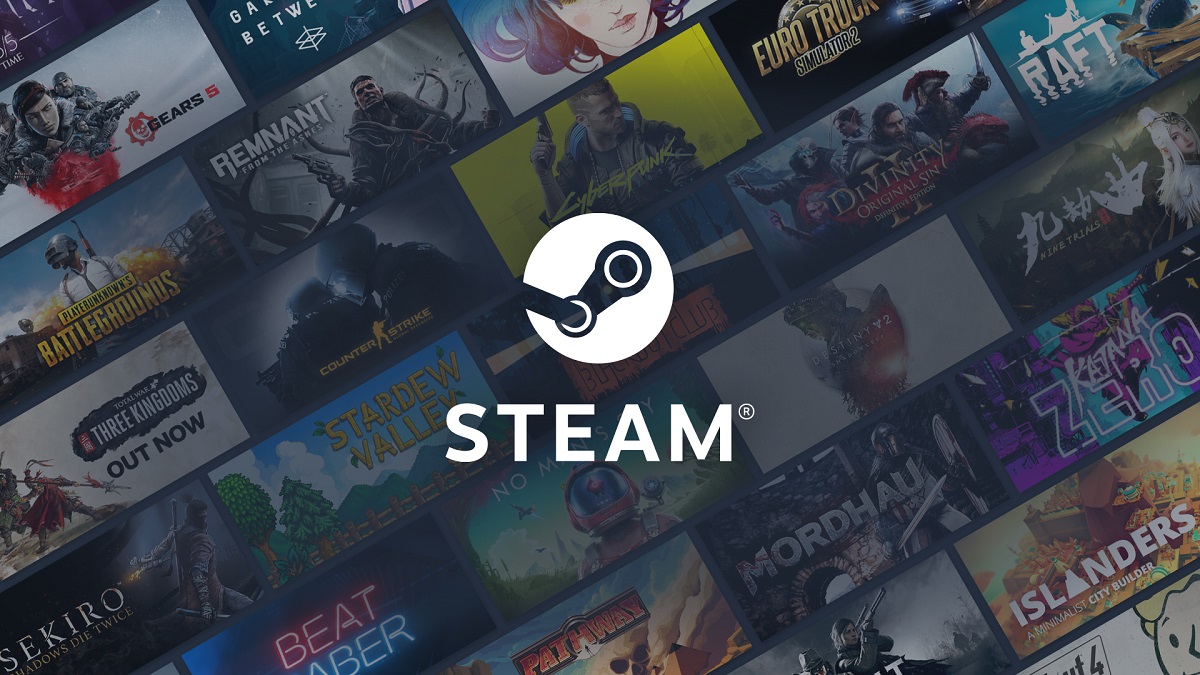 Valve is currently basking in the positive reception to their new handheld gaming console called Steam Deck, but it seems that co-founder Gabe Newell is already looking for more ways to make this device a more popular choice for PC gamers.

Currently, the Microsoft app is needed to use the Game Pass library. That not only makes the process a little inconvenient, but it also means that you can’t access Game Pass titles on your new Steam Deck, since it uses a Linux OS. According to what Gaben recently told PC Gamer, that lack of access might change soon.

“I don’t think it’s something that we think we need to do ourselves, building a subscription service at this time. But for their customers, it’s clearly a popular option, and we’d be more than happy to work with them to get that on Steam.”

As he further explains, the company has held talks with Microsoft regarding this matter, so the ball’s in their court right now:

We’ve talked to people there quite a bit about that topic. If your customers want it, then you should figure out how to make it happen. That’s where we’re at.

Steam has had a years-long reign as the top digital video game store for the PC and the company is constantly growing. Now, after the successful launch of their first handheld gaming console, Newell seems to be aiming at the staggering 25 million subscriber base on Microsoft’s Game Pass.

Back in 2021, Phil Spencer, the CEO of Microsoft Gaming, praised the design of Steam Deck and congratulated Valve on their success, which makes a potential collaboration of the two companies over Game Pass all the more likely.