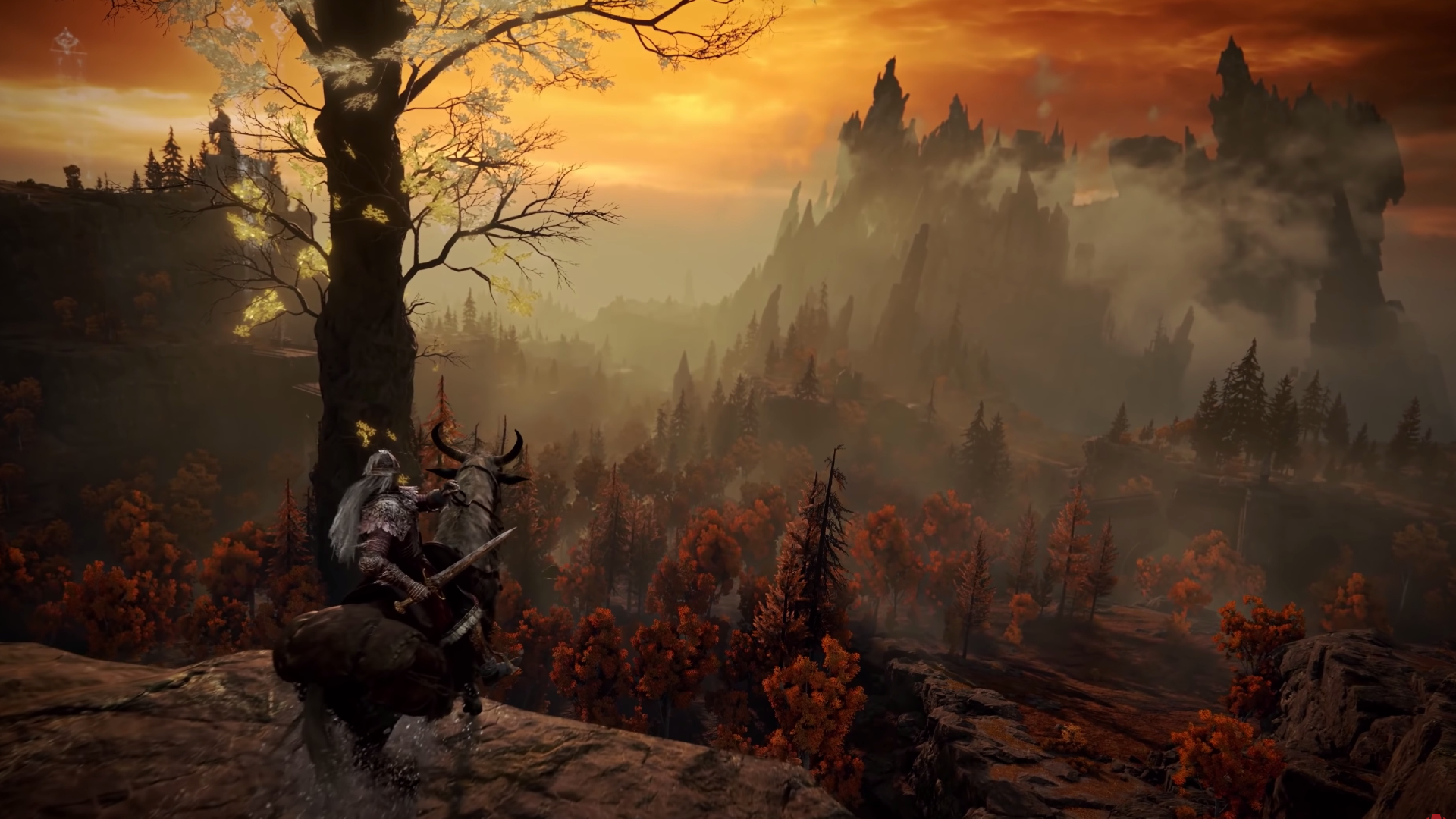 We are less than 48 hours away from the release of Elden Ring.

The eagerly anticipated game from developer FromSoftware is headed into the waiting arms of gamers in just a few days after nearly three years of anticipation. Fans of former FromSoftware releases have big plans to spend their weekend fully immersed in the Realm of the Lands Between. They’ve carved out as much time as possible to enjoy the game on its opening weekend, with some even taking off work on Friday to enjoy the game to its fullest.

FromSoftware releases are notoriously grueling, which means that most gamers will likely need to log hours into the title before making notable progress. It’s a real commitment, particularly for those with demanding work schedules.

This prompts a very important question for gamers: when will we have access? Depending on which time zone you live in — and what device you’ll by playing the game on — you’ll be getting access to the game at slightly different times.

When does Elden Ring go live?

The exact time at which you’ll have access to Elden Ring doesn’t actually rely on what time zone you live in. The game will be accessible at midnight no matter where you live, but that does mean some regions will get it earlier than others. The console version of the game is releasing at 12am on Friday, Feb. 25 regardless of region, which means that gamers in New Zealand will get access to the game nearly a full day before those in New York or Toronto.

This approach deviates from some release schedules, which see games released in synchrony. This often means that a game will release at midnight EST, which is 11pm in CT, 2 pm in Tokyo, and 7pm the night before in Hawaii. It looks a bit messy on paper, but it’s actually a tidy way to release a game. It means that everyone is playing it at the same time, even if they are technically hours apart.

A global release schedule, tweeted out by the game’s official Twitter account, helps to clarify what this means for different users. As noted by Newsweek, eager Xbox users in the States can get access to the game several hours early by adjusting their machine’s internal clock to New Zealand time. This will give them access a full 18 hours before it hits midnight in their own time zones.

Elden Ring is taking a more traditional route with its PC release. The game’s release on PC is globally synchronized and gives players access a bit earlier than their console peers. The game will release on PC at 11pm UTC on Thursday, Feb. 24. ET users will get access at 6pm, according to Newsweek, and PST users will be playing even earlier, at 3pm.

It’s also notable that Elden Ring is available for preload. Gamers will have the chance to download the game early, leaving them free to plunge straight into the action once the game officially releases. Surprisingly, the game isn’t utterly massive, but it does still take up 49.04 GB on Xbox consoles and 44.9 GB on PlayStations, according to Screen Rant.

PC and PlayStation players will get access to preload Elden Ring 48 hours before it’s released. If you’re playing on Xbox, however, you can start the process immediately.