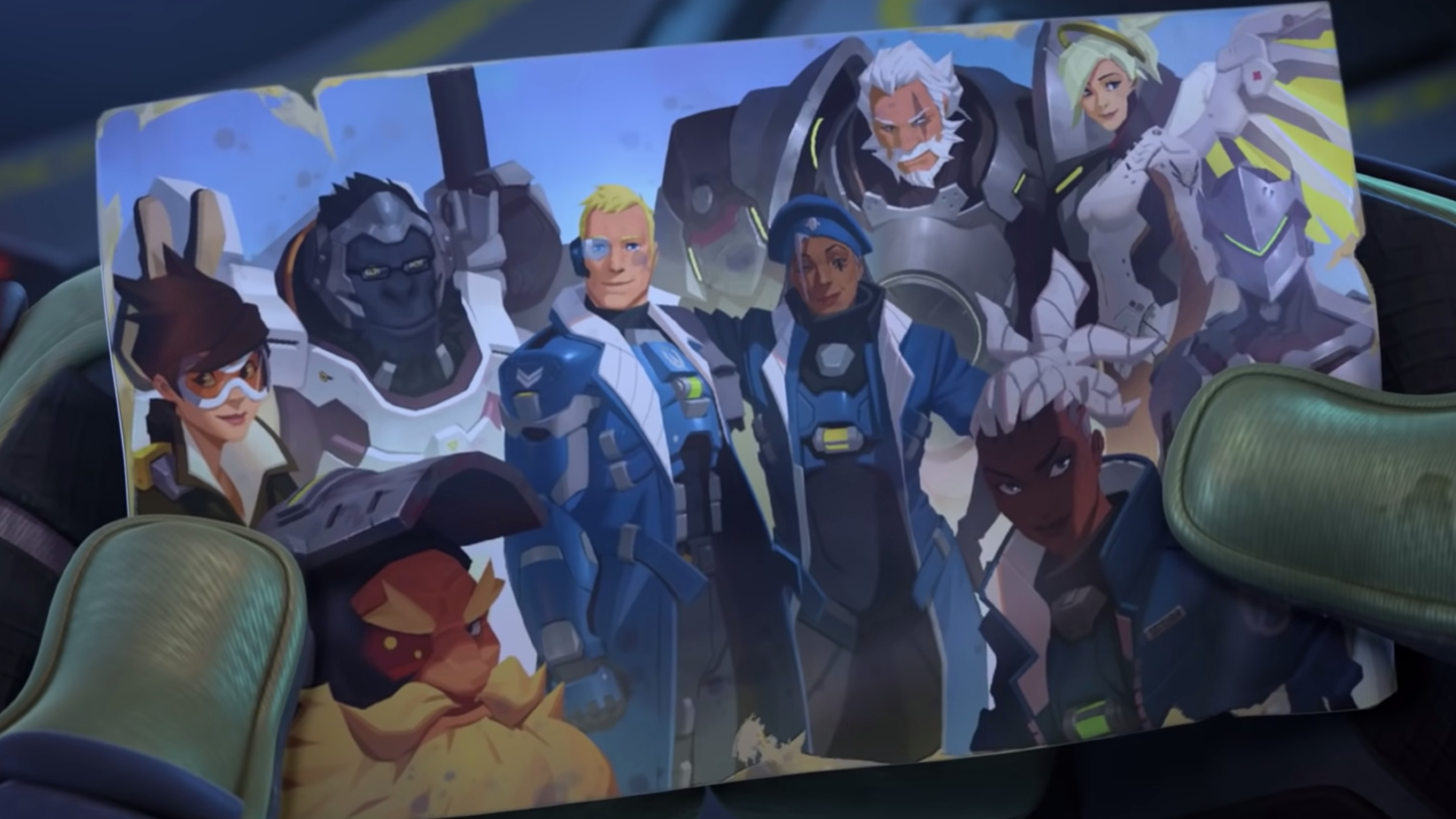 The beta version of Overwatch 2 is officially out, providing fans with their first chance to plunge into the highly-anticipated sequel.

The first Overwatch was instantly popular upon its 2016 release, but in the years since, has faded somewhat from broad attention. New character reveals don’t garner nearly the same hype they did in 2017 or even 2018, as people’s focus shifts to more modern titles. The release of Overwatch 2 is all but guaranteed to change that, as the fresh game renews interest in the multiplayer team-based first person shooter.

The full version of Overwatch 2 is still months — if not years — away from release, but the arrival of the beta version is giving gamers a taste of what they can expect from the eventual title. For a while, at least.

When does the Overwatch 2 beta end?

Fans looking to leech as much fun as possible out of the Overwatch 2 beta should jump in quickly. The beta is only set to last for a few weeks. The current beta will run between April 26 and May 17, according to Forbes, allowing players to sign in and test out some of the sequel’s new features. There will almost certainly be more betas to follow, however, so if users don’t get in on the action this time, they’ll likely get another chance in the future.