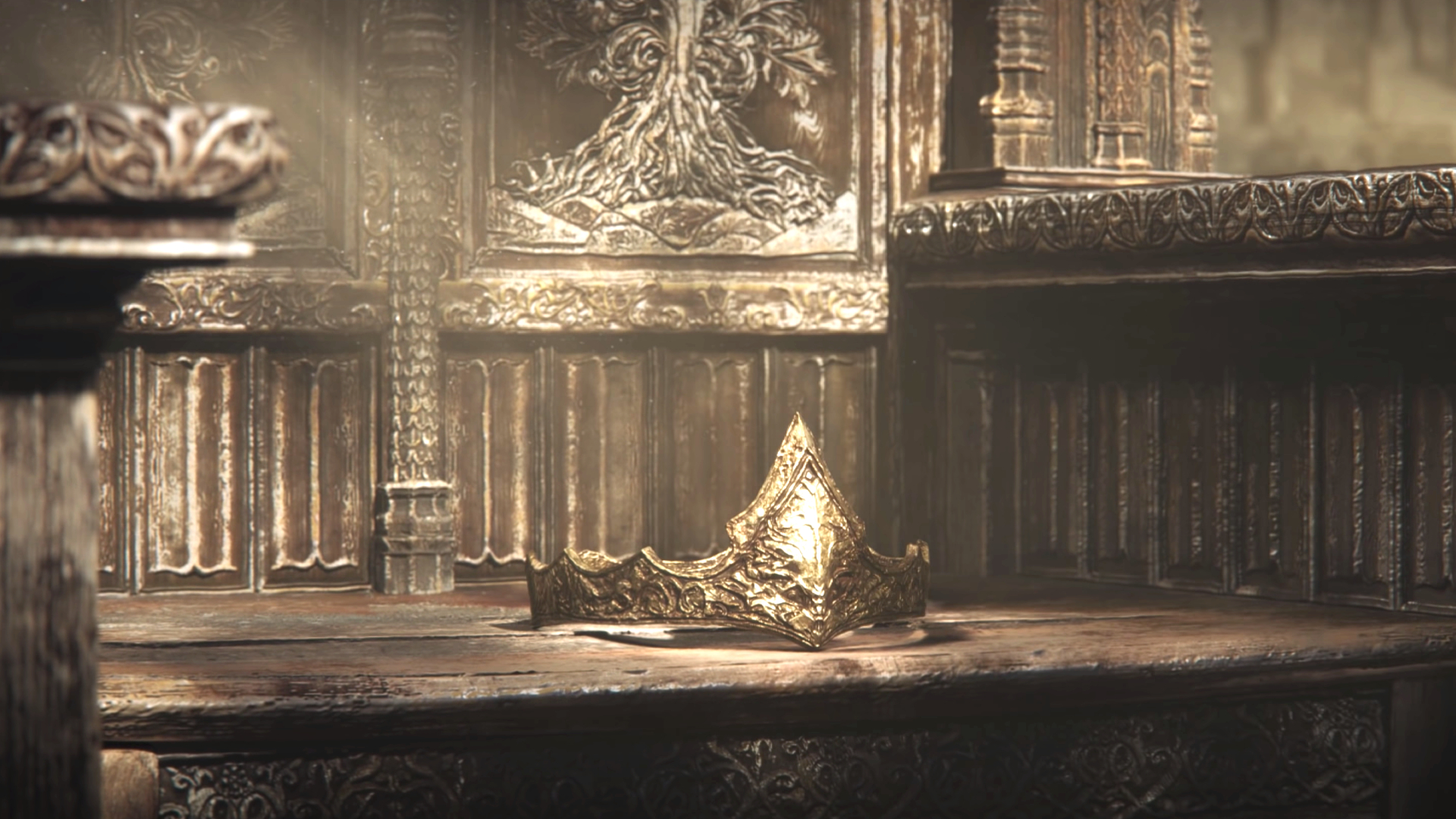 Elden Ring is just weeks away from release, preceding its official debut with several scintillating trailers. The trailers tease an epic fantasy setting complete with a number of fascinating characters and an object of immense power. The Ring at the core of the new game has prompted a number of questions among gamers, particularly in light of the enticing details revealed in the game’s official story trailer.

Who shattered the Elden Ring?

The latest story trailer for Elden Ring teases bare information about the game’s titular ring, which it reveals was “broken” at some time in the fictional history of the game. The trailer itself poses the next questions, which have been burning in the back of fans’ minds for months: “by whom” was the Elden Ring broken, “and why?”

A phrase from the game’s story trailer, which notes that “the shattering ensued a war that wrought only darkness,” is not actually referencing the Elden Ring. Instead, this is a reference to a war, a massive calamity that divided the occupants of the game’s world and harkened conflict and disaster. While this phrase does not specifically discuss the Ring itself, the trailer makes it clear that the breaking of the Elden Ring is massively important to the state the world finds itself in. The world itself is fractured, likely splintered long ago in the “shattering” referenced by the trailer’s narrator.

As for the Elden Ring, that was broken at the inception of the war between Queen Marika’s children. It was the distribution of the pieces of the Elden Ring — known as Great Runes — between her demigod children that prompted the Shattering, a massive war that “meant abandonment by the Greater Will,” according to the game’s lore.

The plot behind Elden Ring appears to primarily revolve around this one overarching question: who broke the Elden Ring? Whoever the culprit, they seem to be the primary cause behind most of the strife in the game. The Shattering never would have ensued had the Elden Ring remained intact, and indications in the game’s lore indicate that the ring isn’t a ring at all, but a magical object of great power, which likely narrows down the people who would be capable of breaking it.

This makes Queen Marika herself one of the more plausible culprits. Given the massive consequences, however, it seems more likely that one of her children was behind the ring’s breaking. They had more motivation, after all, given that the shards of the ring ultimately empowered the demigods enough to engage in a world-rending war.

It seems immensely likely, given the game’s synopsis, that the plot of Elden Ring will eventually reveal the identity of whomever broke the Ring. The point of the game may well come down to this important question, which means that we won’t be getting any answers until the game officially launches on Feb 25.