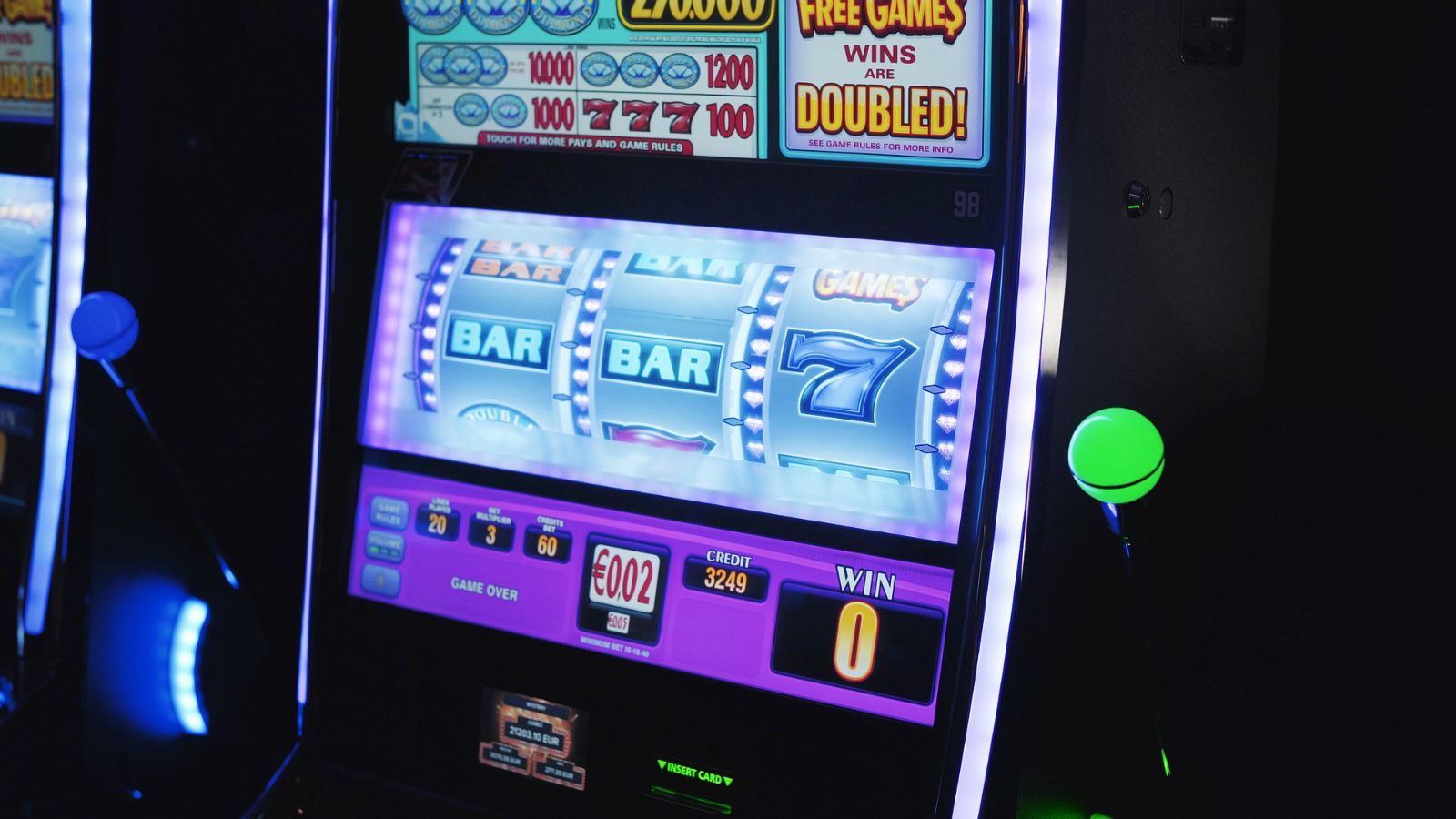 Live streaming platform Twitch has announced that they will ban gambling content on the platform. And while the decision was praised by large content creators such as Pokimane, some people were against the decision.

But why was gambling a problem on Twitch? Were young and underage people getting involved? Are these games rigged to partnered streamers so they could prey on their audience? Or did Twitch bow down to the demands of their big creators out of fear that they would move to YouTube gaming? And what games will be affected? Here is the full history of the Twitch gambling scene.

One thing to note is that gambling genre has been a category on the platform. One of the big games that fall under this category is “Slots.” Videos found underneath this category are streamers playing in virtual casinos and poker machines, spending thousands of dollars (sometimes up to five-digit figures).

One thing to understand is that this is different from gacha games and those that offer loot boxes. What makes gachas and loot boxes different from casino games is that they’re an optional feature. You get rewarded with items you can use in-game, but at the same time, you don’t have to do it. The players are given the option to pay money, meanwhile, in slot machines, you have to pay to play.

Gambling machines encourage people to spend so much money with the small chance that they’ll hit the jackpot. There is a reason why real gambling machines and casinos are being investigated, especially in some countries such as Australia.

Recently, gambling content has become popular on Twitch, as thousands of people watch content creators play casino-like games. And big streamers such as Mizkif and Pokimane have addressed the issue. They wanted these types of content banned due to fears that it may affect those who suffer from gambling addiction. Let’s not forget that these games don’t use virtual currency. Some streamers spend thousands of dollars just to play these games.

Of course, there will be creators against a ban, as they make arguments such as “this is all for entertainment” and that “they’re not inviting people to play.” However, Twitter user @Spielenator shared a clip of a Twitch streamer who shared affiliate codes so they can play these games on the website. It is alleged that these content creators are profiting from those who may quickly succumb to gambling addiction.

As an addendum to this debate, people began to wonder: if gambling should be banned, should loot boxes and gacha games be banned too? Players did spend nearly similar amounts just to get a skin or weapon. And there were documented instances where people spent thousands of dollars to get their desired item. But it is also important to note that gacha games made in Asia, especially in China, have to publicly disclose their pull rates, according to AppInChina.com.

In a report made by Dot Esports, StreamElements CEO Gil Hirsch has commented on the Twitch gambling situation. He claimed that the genre has grown since April and that it made its way to Twitch’s top 10 charts.

“Since April, the Slots category on Twitch has grown month-over-month soaring from 31M hours watched to over 50M hours watched in August while increasing 66% year-over-year. During this 5 month period it has also solidified its place in Twitch’s top 10 chart.”

After protesting, peer pressure, and public awareness, Twitch announced that it will ban streaming of unlicensed gambling sites. The changes will take effect on Oct. 18, and the company has listed the sites that will be affected by these changes. The website also announced that they’re going to reveal their new gambling policy in the future just so there is transparency on these changes.

This isn’t the first time gambling has been a huge issue online. A few years ago, people called out YouTubers such as Jake Paul and Ricegum for promoting a “loot box” scam website to their audience, who are predominately minors.

The topic of gaming has always been an issue, both in real life and online. And as video games push towards a loot box/microtransaction-like model, the lines are becoming blurred on what counts as an innocent in-game experience and what constitutes a problem.