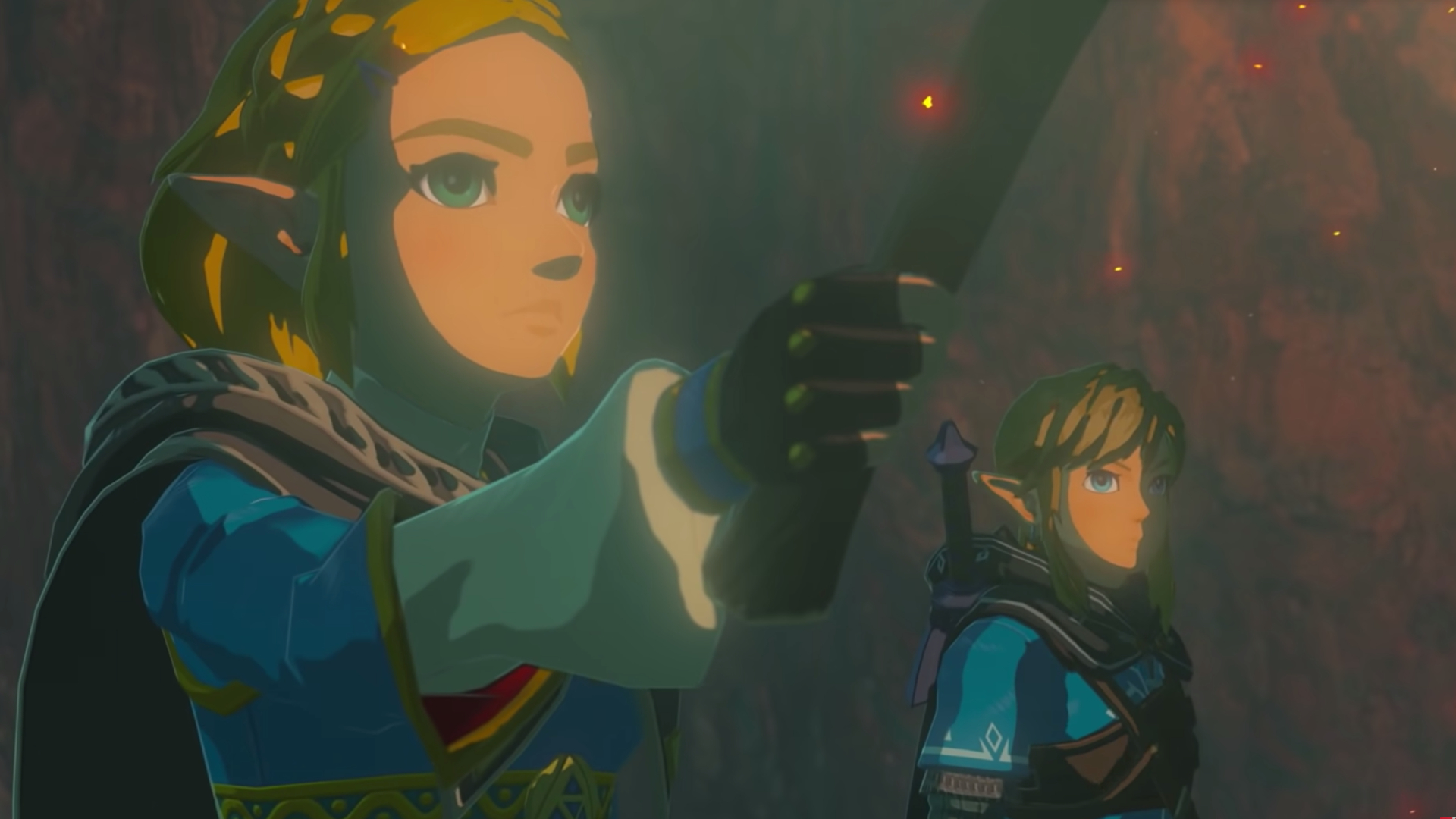 The sequel to 2017’s Breath of the Wild is headed toward release sometime in 2022. Fans of the first title can hardly handle the suspense, as they await details about the game’s official release date.

A few other questions continue to linger about the highly-anticipated game on top of the biggest one of all: when it will hit shelves. The first game took players on a solo adventure across the reaches of Hyrule, pursuing a noble quest to defeat Calamity Ganon and aid Princess Zelda. The game is considered all but perfect by most of its fans, but many were disappointed by its lack of a multiplayer element. While Legend of Zelda games are historically solo player affairs, more recent years have seen gamers clamor for more collaborative content.

They are now wondering if Nintendo listened to the demands of gamers during the development of Breath of the Wild 2. If they considered the requests for a multiplayer element while creating the game, fans could have a lot to look forward to when it’s released later this year.

Will Breath of the Wild 2 have multiplayer?

Like most topics surrounding Breath of the Wild 2, details about multiplayer options are hazy. Trailers and teasers for the game have given fans hope that a multiplayer mode might exist, largely because Link and Zelda — who was freed at the conclusion of the first game — are shown together a fair amount. If Zelda is consistently in tow, could that mean we’ll be getting some kind of multiplayer capability?

It’s honestly hard to say. When asked about potential co-op additions in Breath of the Wild 2, series producer Eiji Aonuma was quite vague. He simply noted that he found the question “interesting.” He said that, “In Breath of the Wild, you see Zelda and Link together often too, so to go straight into the thought of co-op is very interesting to me.”

This seems like an evasion more than anything. He didn’t directly address the question and simply labeled the inquiry as “interesting.” That doesn’t mean all hope is lost, however. According to Real Sport 101, an unconfirmed leak from French publication Nintendo Town alleged that a two-player option was, in fact, being implemented. Because the report is unconfirmed, however, it carries very little weight.

There is plenty of motivation for Nintendo to make Zelda a playable character, but Legend of Zelda titles are almost always single-player experiences. Until we get official confirmation that a multiplayer option is being implemented, we here at We Got This Covered will continue to assume that Breath of the Wild 2, like so many of its predecessors, will be a single-player game.