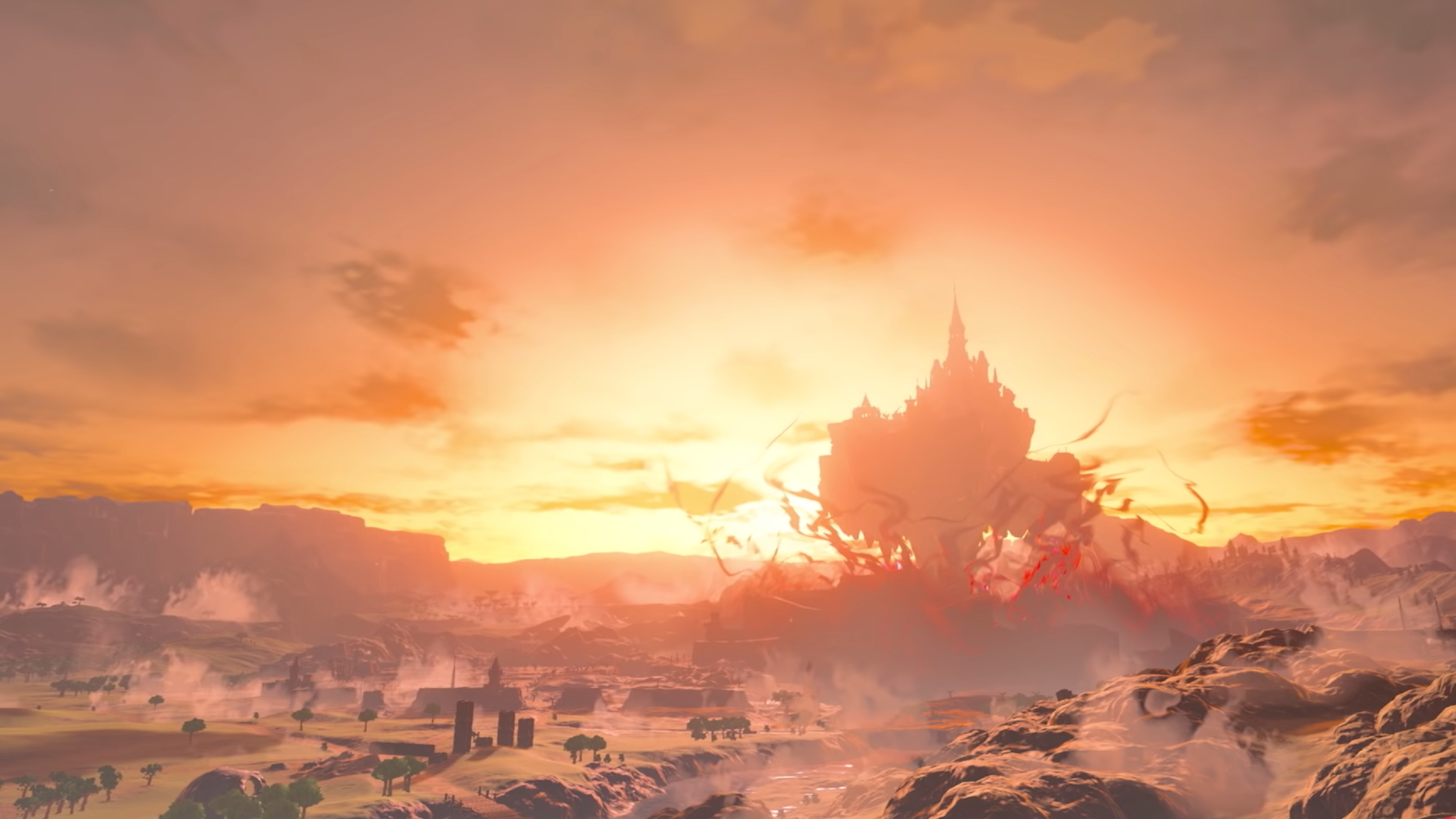 Nintendo’s Breath of the Wild invited Legend of Zelda fans back into the enchanting world of Hyrule as heroes in yet another quest against the series’ perpetual villain, Ganondorf. The setting, like so many Legend of Zelda releases before it, was familiar but new as players set out on a brand new quest through the game’s recognizable world.

Legend of Zelda takes a unique approach to new releases. Unlike most franchises, like Gears of War or Halo, Legend of Zelda doesn’t follow the same story and characters from game to game. It also doesn’t provide a new cast for each subsequent release like GTA might, but rather recycles the same general character, while giving him an entirely new backstory and character design ⏤ most of the time.

The developer will deviate from this approach with Breath of the Wild 2, prompting fans to wonder what else they can expect to change in the upcoming title. The game is a direct sequel to Breath of the Wild, rather than an independent release with the same shared characters and setting. That means it will star the same versions of Link, Zelda, and Ganon that we saw in the first game. The map, which typically undergoes a full geographical shift in between titles, may also seem familiar to fans of Breath of the Wild. But will it be the exact same map we saw in the first game?

According to an interview between Nintendo’s Eiji Aonuma and Game Informer, Breath of the Wild 2 will share a map with its predecessor. While this may spark a note of concern in fans who have spent hundreds of hours enjoying the first game, don’t panic just yet. The map will stay the same — mostly, at least — but Aonuma promises that “new gameplay and new story” will be incorporated into the world.

This also isn’t the first time that a Legend of Zelda game has reused old assets, as noted by ScreenRant. Previous releases, like 2000s Majora’s Mask, showed that a Zelda game doesn’t have to use all fresh assets to be a wonderful experience. Breath of the Wild 2 is very likely to take a similar tactic, introducing new abilities and gameplay mechanics as a method through which to access previously unreachable parts of the map.

Trailers have already indicated at least one way in which players will be able to do so. The most recent trailer for the game shows Link use some kind of dewdrop ability to fall upward, into the base of a tower outcropping, and swim through the stone to reach the other side. This ability will surely provide access to areas of the map that were completely inaccessible before.

Shots from the trailer also show huge chunks of earth suspended in the sky. These appear to only be entirely unreachable from below and will only be attainable using Link’s paraglider. These portions of the map are likely to be entirely new to players, or at least heavily altered from what they saw in the first release.

There is also the potential that the plot in Breath of the Wild 2 will introduce a shadow realm á la the Upside Down. Similar ideas have appeared in several Legend of Zelda releases before, and the music in trailers feels distinctly Twilight Princess. If the game’s developers were to use this tactic, it would allow for them to reuse the exact same map, but utilize it in entirely different ways. It could introduce some very fun new mechanics, and dangers, into the world players came to love in Breath of the Wild.