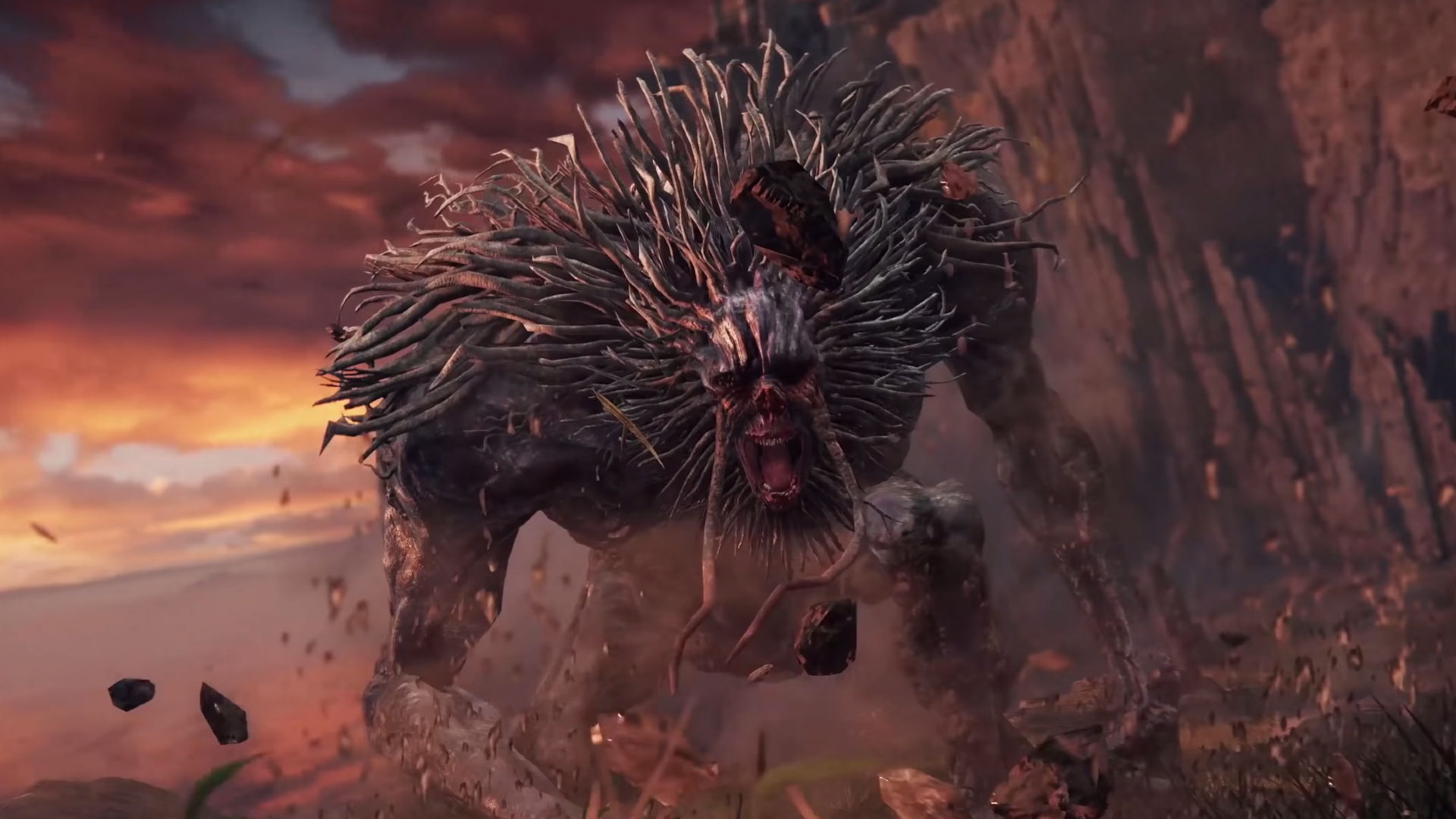 YouTuber and speedrunner Distortion has set what seems to be a speedrun world record for Elden Ring by knocking out the game in impressive time.

Distortion was able to complete their Any% speedrun at just under 50 minutes. The entire run was uploaded to YouTube, with the speedrunner using pathways to skip the majority of the game’s bosses.

Elden Ring has dominated the gaming community over the last fortnight, with FromSoftware’s latest hard-as-nails open-world RPG selling millions of copies. The adventure became Steam’s 6th most successful game of all time, according to Video Games Chronicle, with 953,426 concurrent users. The Japanese gaming publication Famitsu reported that the PS5 version of Elden Ring alone has sold more than 1.4 million copies.

While it’s recommended to take the game slowly, and truly appreciate the sights, sounds, and lore of the universe, some can’t help themselves and it’s evident that Speedrunners, including Distortion, are loving the challenge.

For outsiders, someone accomplishing such a pace can seem daunting. As per We Got This Covered‘s recent report, a shockingly small amount of players have even cleared the first boss. Only 3.4 percent of players on PC have beaten the final boss, according to the Steam achievement stats for Elden Ring. On PS5, only 8.93 percent of players have seen the game’s first ending, based on stats from PSN Profiles.

As more content creators work on ways to speedrun the game, cutting down the time with each attempt, it won’t be long until Distortion’s record is beaten. But for now, he ranks number one on the list of ace Elden Ring players across the globe.