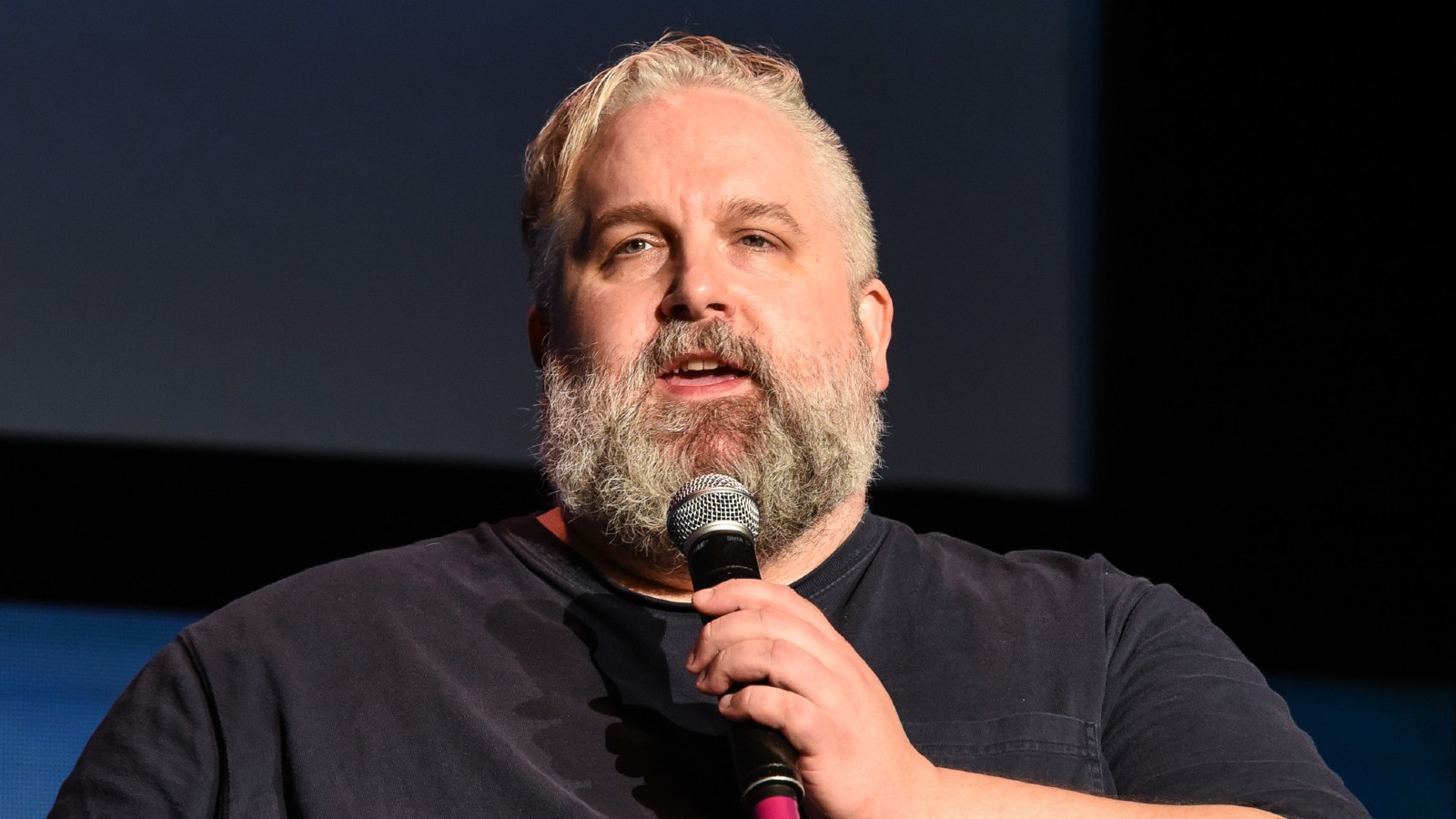 Brian Yorkey, the creator of Netflix’s 13 Reasons Why, is set to develop a new film based on the acclaimed memoirs of the senior vice president of PETA, Dan Mathews. The book, titled Like Crazy: Life with my Mother and her Invisible Friends, was released in 2020 and chronicles Matthews’ relationship with his adult schizophrenic mother in her final years.

Deadline revealed the news of the upcoming film adaptation, which will be produced by That Kid Ed Productions. Yorkey has shared his admiration for Mathews’ book and how he is excited to work on its cinematic adaptation

“Dan’s poignant and funny memoir is beautifully written and full of feeling, and it addresses the challenges of mental illness with honesty, courage, and love. It’s just the kind of work we aspire to do—looking bravely into even the darkest corners of the human condition, striving to find meaning, light, and hope. Dan’s fantastic book does exactly this, and we are excited to collaborate with Ted Malawer in bringing it to the screen.”

Malawer is a screenwriter, most known for his work as co-executive producer on the second season of American Rust, as well as his work on Halston. He also co-wrote the musical Only Gold, which premiered off-Broadway in the fall.

Mathews is one of PETA’s most outspoken faces, known for his groundbreaking ads, and for convincing several designers to stop the use of animal fur in their fashion lines. He had previously written his first memoirs in 2007, titled Committed: A Rabble-Rouser’s Memoir, which was released to widespread acclaim.

The film adaptation of his book will be produced by Yorkey and Jeff Sommerville. It remains to be seen whether the upcoming film is destined for the same success tasted by the teen drama series, 13 Reasons Why, which depicted a myriad of social and emotional issues plaguing the youth. For now, no official release date or production schedule has been shared for the film.