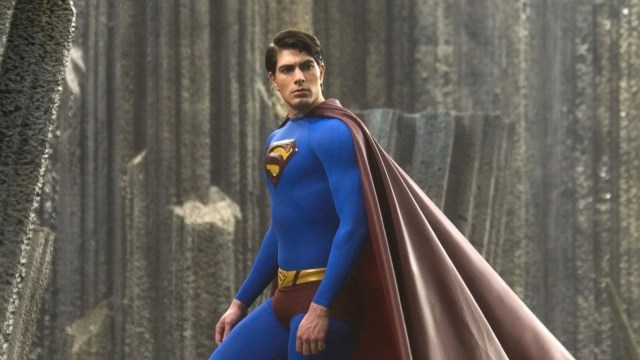 Sixteen years ago, Superman Returns premiered to mixed reviews and poor box office returns. Today, fans are revaluating the film—and coming to basically the same conclusions that made it an ambitious but underwhelming Superman adaptation.

Redditor HomerFerns returned focus to the 2006 movie by writing, “Superman Returns was released on this day 16 years ago! Did you like this film?”

“It was a good premise with really bad execution,” Mykk6788 wrote in the top comment.

“Brandon Routh made a great Superman and Clark Kent,” the Redditor said of then-newcomer Routh, whose tenure as cinematic Superman began and ended with that movie, despite plans for a sequel. They continued, “The film turned Superman into a mopey stalker.”

“It’s a bitter-sweet film in a way. Routh couldn’t be his own Superman really because he had to try to mimic Reeves [the actor who played Superman in the film series preceding Superman Returns] . . . The story was there . . . but Singer [the film’s director] wasn’t able to capture the true essence of Superman.”

Most other comments are in agreement.

On a positive note, several Redditors cited Superman’s plane rescue as one of the best scenes in the franchise, with LZBANE going so far as to say that it’s “one the great set pieces in the entire genre.”

Although these Redditors aren’t finding nostalgic tenderness (plane scene aside) for Superman Returns, perhaps you will by rewatching the film—especially if you haven’t seen it in 16 years.