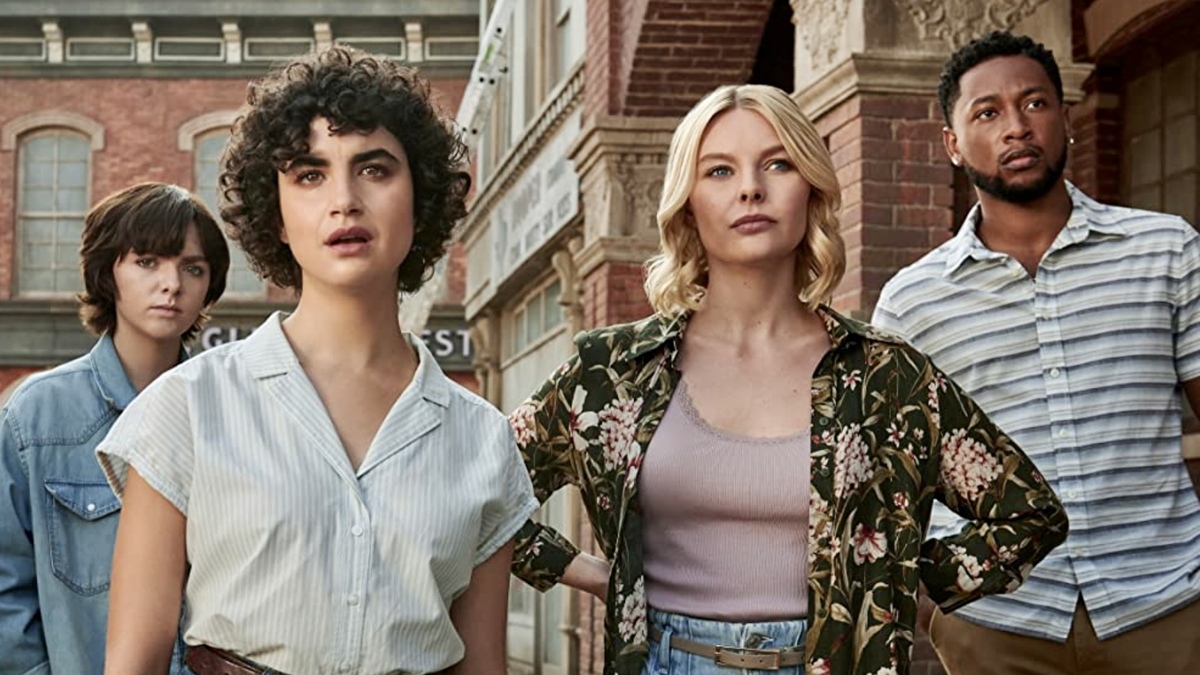 The 2020s have been hot for horror, and 2022 took things up a notch for the beloved, albeit unsettling genre. From the chilling plot of Jordan Peele’s Nope, to Mia Goth’s breakthrough with X and Pearl, the revival of Scream and Prey, and many more cinematic successes, 2022 was undeniably the year of horror.

Whether you want to attribute it to the pandemic or the rising respect of the genre, horror is becoming even more of a force in cinema today. But while many of these haunting, creepy, or downright gory films were at the receiving end of significant praise, a lot of releases last year ultimately fell flat, leading to yet another Reddit post dedicated to slashing the works that failed to impress aficionados of the genre, earning them the title “The Worst Horror Movie of 2022”.

The original poster began by expressing disappointment in The Red Book Ritual, which allegedly offered a promising trailer, before failing in “every conceivable way.”

Next on the list would be Jeepers Creepers: Reborn, the reboot of the Jeepers Creepers trilogy that began in 2001. Suffering from critical lashing wasn’t the only issue this entry faced though, as the film was also the subject of a lawsuit by Myriad Pictures who insisted they still had the rights to the overall project.

A polarizing submission for the title of 2022’s worst horror movie was Dashcam. With praise going to its many successful attempts at scaring the audience, one thing the critics and the general public were in harmony about was the highly unlikeable protagonist played by Annie Hardy — whom many deemed the reason for the critical panning and downfall of the project.

The anticipated sequels and revivals were not left out of the conversation too, and Halloween Ends and Texas Chainsaw Massacre were two recurring slasher films that fans felt majorly missed the mark, failing to match the better writing of previous films in the franchise.

Fans of these beloved franchises were notably indignant at the lackluster writing and predictable scenes that plagued these two releases, and while they may have enjoyed commercial success, it’s easy to understand why they’d rank low for audiences.

The good thing about many horror releases, thankfully, is that while these may not have the best writing or acting, many still enjoy them regardless. So while every release won’t offer you the bizarre nature of Barbarian, the chaos of Bodies Bodies Bodies, or the romantic edge of Bones and All, the genre will continue to soar, and 2023 is already promising some more insane adventures.