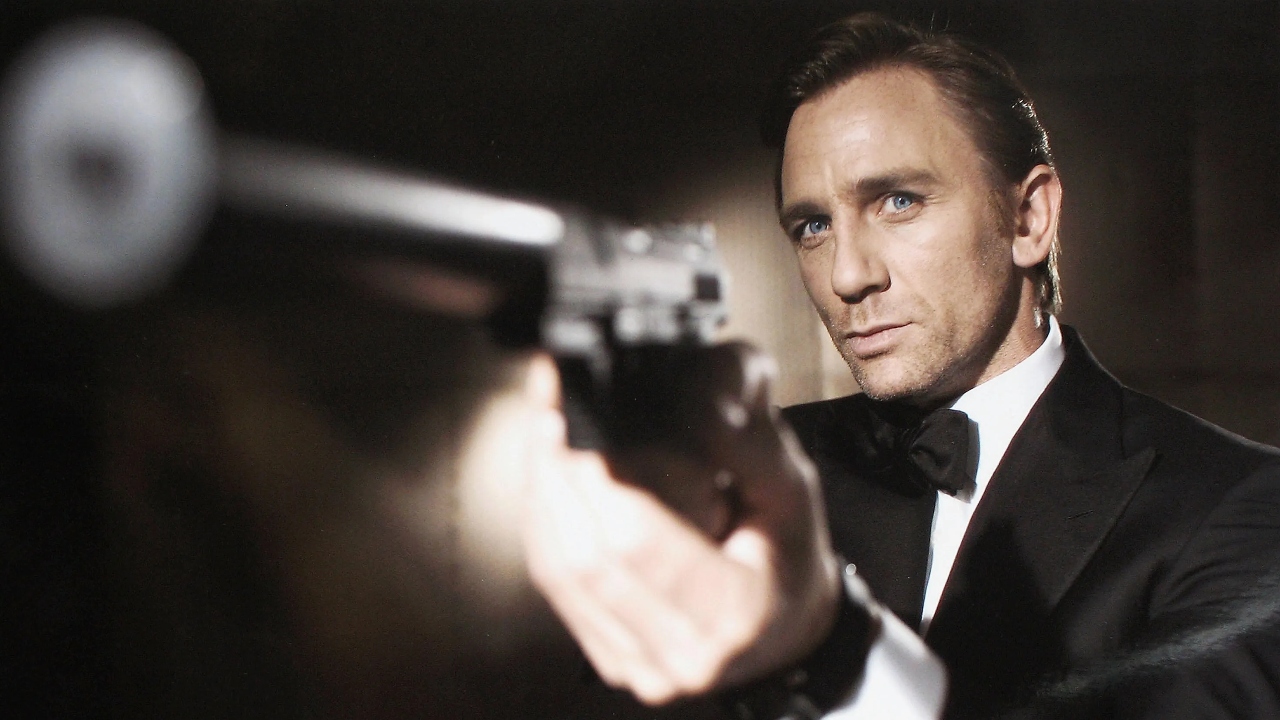 Long-time James Bond distributor Metro-Goldwyn-Mayer (MGM) has joined forces with Amazon Prime Video and Amazon Studios, making Amazon the official owners of the American multimedia company, which was founded in 1924. MGM has produced countless feature films over the years, including those within the James Bond franchise; Licence to Kill (1989), Tomorrow Never Dies (1997), Die Another Day (2002) Quantum of Solace (2008) and the latest, No Time to Die, to name a few. For Amazon Prime Video users, the best news has finally arrived. To celebrate the newly established partnership between Amazon and MGM, the entire canonical James Bond catalog will become available on Amazon’s streaming service very soon.

Almost all the Bond movies, excluding Casino Royale (1967) and Never Say Never Again (1983), neither of which were produced by Eon Productions, will be present and accounted for. Here is the official full list of James Bond features coming to Prime Video:

All the above-mentioned feature-films will be available — for a limited time only — from April 15. Clearly, Amazon intends to provide more than enough for James Bond enthusiasts to sink their teeth into. Hopefully, the hiatus won’t be long before another James Bond flick arrives in theaters. The 007 franchise overseer, Barbra Broccoli, has assured fans that Bond “will be back” after No Time To Die‘s dramatic ending. Never say never… again.