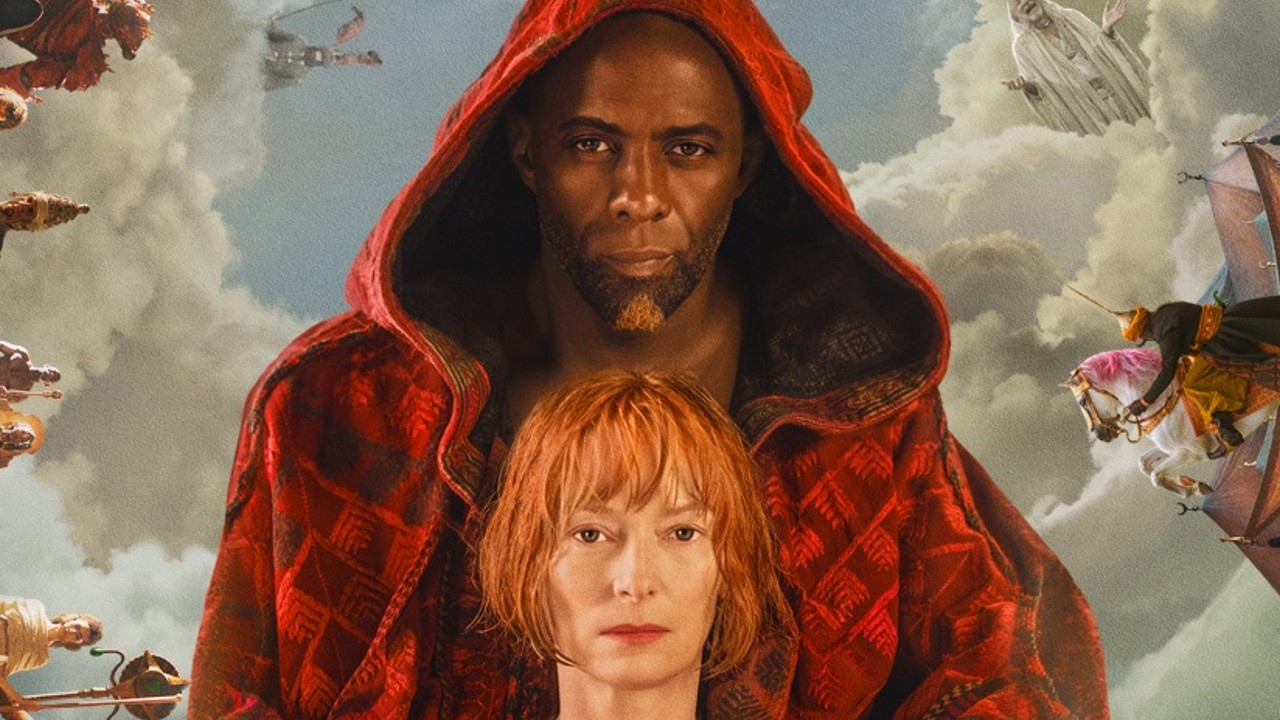 Director George Miller‘s newest film, 3000 Years of Longing, starring Tilda Swinton and Idris Elba, has just unveiled its official poster, one day ahead of a full-length trailer slated for release.

Miller, perhaps best known for directing the brutal dystopian action film, Happy Feet, as well as the penguin-centeric family film, Mad Max: Fury Road, has hinted at what looks to be a mind-blowing visual feast so far, based on the teaser video we’ve seen for the movie slated for release this summer.

According to a press release from MGM, the film centers around an academic, Dr. Alithea Binnie, played by Swinton. The logical individual seems to be content with life, but everything changes when she encounters Elba, a Djinn, while attending a conference in Istanbul. The Djinn — a supernatural spirit — offers her three wishes in exchange for his freedom.

Doubting that the Djinn is even real, she further hesitates based on her extensive knowledge of stories and mythology, which often warn against wishes gone wrong. The Djinn pleads his case, however, by regaling Alithea with fantastical stories of his past. She’s eventually enraptured with him and agrees to make a wish, but one that surprises them both.

A full-length trailer for 3000 Years of Longing, which is based on a short story called The Djinn in the Nightingale’s Eye by A.S. Byatt, is expected to be released Friday.