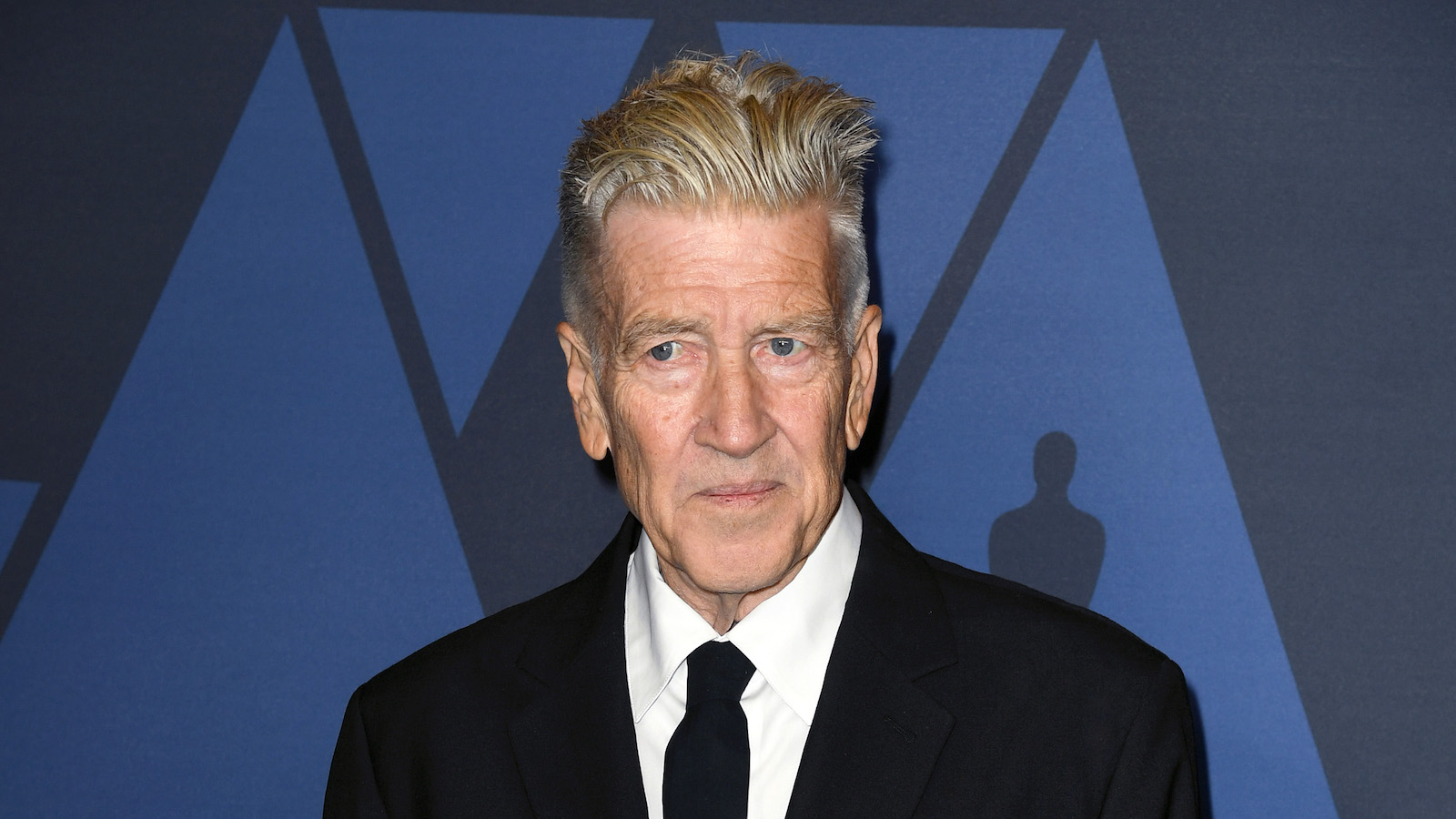 Ahead of the premiere of the 75th Cannes Film Festival in France next month, rumors are now surfacing that surrealist filmmaker David Lynch will be premiering his latest film at the festival, despite no details about such a movie having previously been announced.

While the official lineup of the festival is expected to be announced Thursday, with deliberations furiously being delegated by artistic director Thierry Fremaux, Variety is already reporting from what they describe as “two well-informed sources” a Laura Dern-starring Lynch film will be among the lineup.

The movie has been completely off the radar up until now and could either be a standalone movie, the Blue Velvet auteur shot in secrecy, or perhaps an extended pilot for his upcoming series, Wisteria, currently rumored to star frequent Lynch collaborators, Dern and Naomi Watts, the report said.

Lynch’s 2017 Twin Peaks revival, The Return, saw the filmmaker bring his series from the early 1990s returning to form for Showtime, garnering much praise from critics and audiences alike. In his illustrious film career that has spanned since his feature-length debut, 1977’s Eraserhead, Lynch has carved out a Salvador Dhali-like niche for himself in the world of movies that only rarely fails to innovate, entertain, or titillate in some way.

The Cannes Film Festival runs from May 17-28.