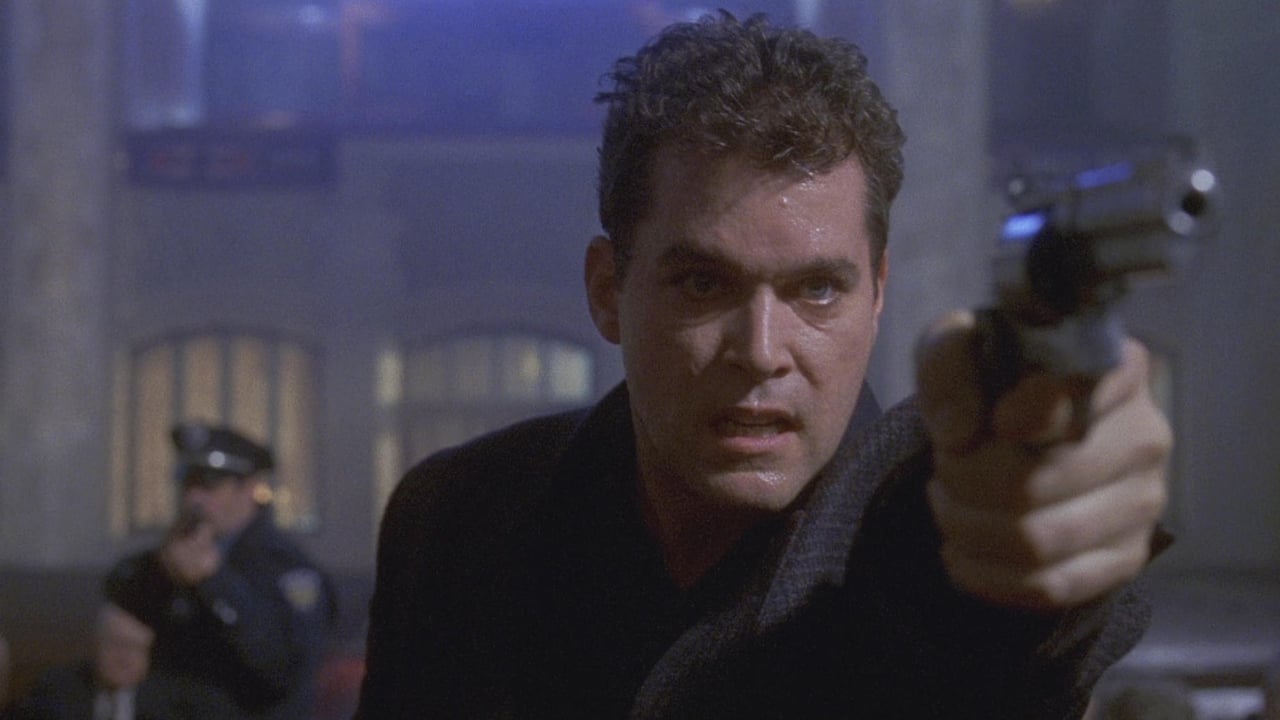 We’ve gotten used to seeing unloved, unsung, overlooked, and underrated movies returning to prominence and finding a new appreciation on Netflix, but very rarely do we see films widely regarded by almost everybody as irredeemable duds put in a strong showing on the world’s most popular streaming service.

Obviously, it does happen from time to time, and the latest outlier is John Dahl’s 1996 disaster Unforgettable. As per FlixPatrol, the heady concoction that aims to blend the science fiction, thriller, and noir genres together and fails spectacularly at all of them has been rising up the global most-watched list for the last several days.

The plot revolves around Ray Liotta’s medical examiner, who finds himself facing trial for the murder of his wife, before he’s acquitted on a technicality. Using his freedom to try and track down the real culprit, he discovers a rogue scientist who could help him solve the case by implementing some experimental techniques.

Naturally, it involves being injected with his deceased wife’s spinal fluid to relive her memories and experience the past through her eyes, which in turn begins to expose a wide-ranging conspiracy that’s now put Dr. David Krane’s own life in danger. Unforgettable is nothing if not ambitious, but it ultimately (and very ironically) lives up to the exact opposite of its title.

Embarrassingly, it made less than $3 million at the domestic box office on an $18 million budget, and a 21% Rotten Tomatoes score only serves to rub more salt into the wounds. That hasn’t prevented it from becoming an unlikely Netflix success story, though, even if there’s not much to recommend about Unforgettable at all.