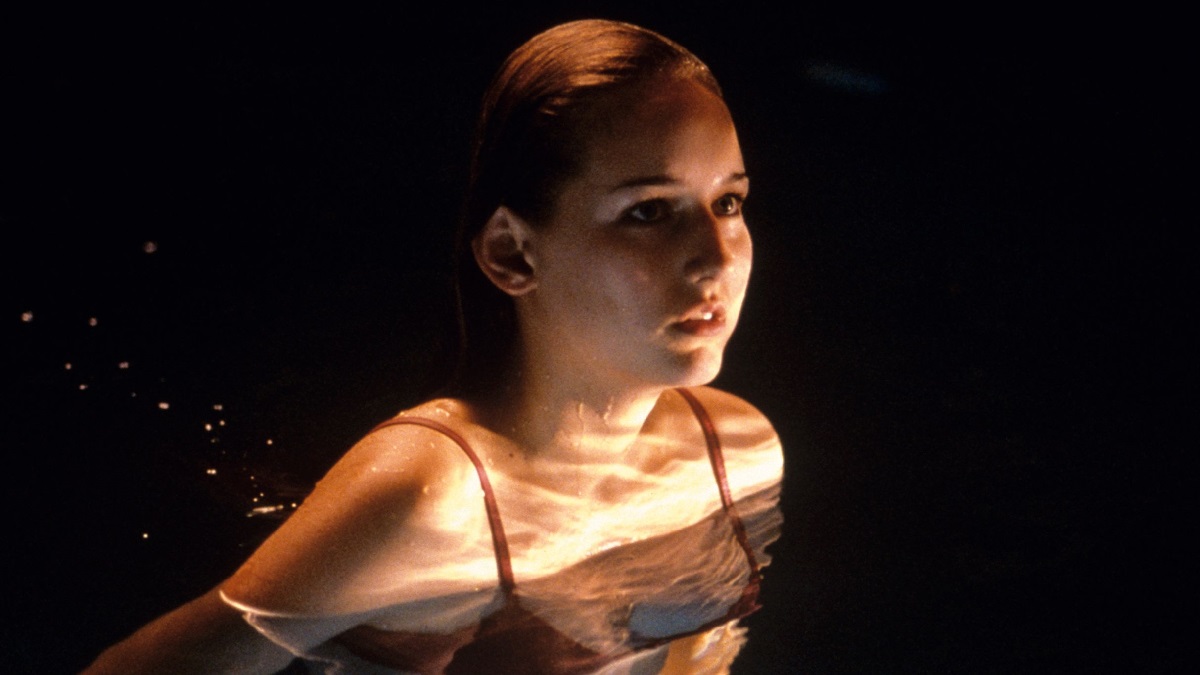 Horror movies are a perennially popular source of entertainment among Netflix subscribers, especially when the weekend rolls around. Even though we’re used to seeing various assorted chillers trouble the most-watched list, a critical and commercial dud released over 20 years ago making a comeback still counts as a major surprise.

A 21% Rotten Tomatoes score doesn’t make for particularly encouraging reason, and neither does the fact The Glass House failed to come close to recouping the $30 million production costs during its initial theatrical run. Admittedly, there’s a little pulpy fun to be had as things grow increasingly ludicrous as the plot advances, but there’s no way it was deliberately designed to provide such unintentional entertainment.

Netflix users can’t seem to get enough, though, with The Glass House ranking as a Top 10 hit in five different countries at the time of writing as per FlixPatrol, an unusually strong showing for a 2001 flop that’s long since faded from memory.

Leelee Sobieski and Trevor Morgan’s siblings lose their parents in a car crash, after which they’re taken in by Diane Lane and Stellan Skarsgard’s kindly couple. As you can probably guess, the Glass family aren’t quite as friendly as they were believed to be, with the young brother and sister discovering that moving into the home of their new legal guardians is a million miles away from being sunshine and roses.

A psychological thriller with horror elements is always worth a watch if handled in the right fashion, something that cannot be said for The Glass House. Throwing twists on top of turns for no discernible reason, you’ll either be left fast asleep or scratching your head wondering what the hell is going on by the time the credits roll.