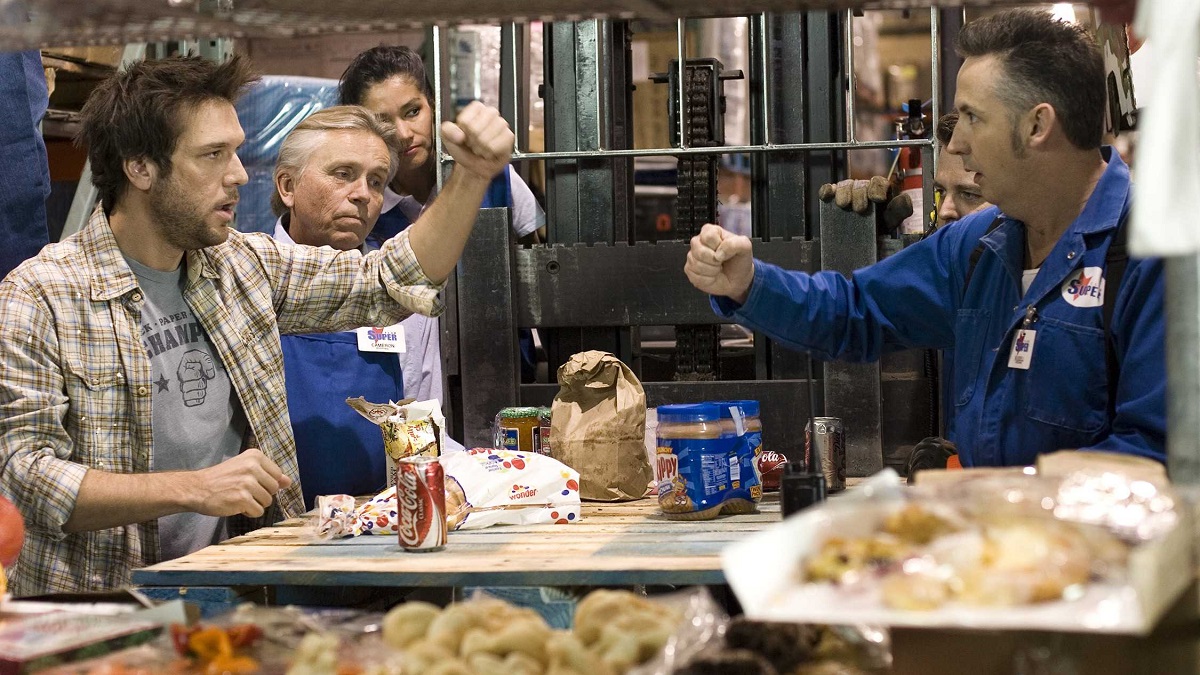 The unpredictable world of trying to predict which movies are capable of finding a new lease of life on streaming can be summed up neatly by the current and inexplicable popularity being enjoyed by Employee of the Month.

The 2006 comedy starring Jessica Simpson, Dane Cook, and Dax Shepard, which earned less than $40 million at the box office and wound up with a Rotten Tomatoes score of just 20%, is currently the 16th most-watched title on Netflix’s global charts if you can believe it.

As per FlixPatrol, the forgotten dud has somehow managed to secure a Top 10 position in 14 countries, and has even nabbed the top spot in three of them. We’ve got no idea why, but apparently the story of warring co-workers in a discount retail store trying to woo the same woman by going all-in to win their place of employment’s coveted titular award has become can’t-miss stuff on streaming this week.

Employee of the Month may have proven somewhat more palatable to audiences, based on over 250,000 Rotten Tomatoes users deeming it worthy of a 53% rating, but that’s hardly classic cinema. For now, though, Greg Coolidge’s forgotten and almost entirely laugh-free effort can bask in the glory of completely unexpected Netflix success.