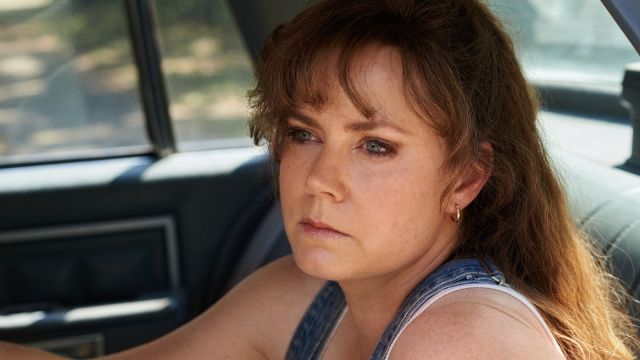 Worlds collide as the man who wrote a book that spawned a Razzie-nominated movie has now been called the winner of an Ohio midterm result. Now, people are out for blood against Hillbilly Elegy.

J.D. Vance wrote the original book Hillbilly Elegy: A Memoir of a Family and Culture in Crisis, an autobiographical piece on Vance’s childhood growing up in rural Kentucky and his hometown’s socioeconomic struggles. Naturally, he’s now a venture capitalist and a Republican.

The film adaptation, directed by Ron Howard, is now under fire, with all of its surprisingly good cast being blamed for a Republican gaining power. Frankly, they may have a point. Hillbilly Elegy arrived in 2020 to already overwhelmingly negative reviews, but the wrath of contemporary events could see its audience score plummet even further.

The time travel question was brought up, with one Twitter user saying they’d go back in time solely to stop the book from being put into production, and then stopping it from getting a movie deal. We do not need any more movies about how an exceedingly rich man came from “struggle” to become a man who will create further struggles for other marginalized groups.

Hillbilly Elegy is a rare film to have been both nominated for an Academy Award the same year as a Razzie nomination, with the film seeing Glenn Close receiving a Best Supporting Actress nomination for her performance. On the other hand, it copped nominations for Worst Director, Worst Screenplay, and beautifully, Worst Supporting Actress for Close. It’s like poetry, it rhymes.

If you’re a glutton for Republican propaganda, Hillbilly Elegy is available to stream on Netflix.