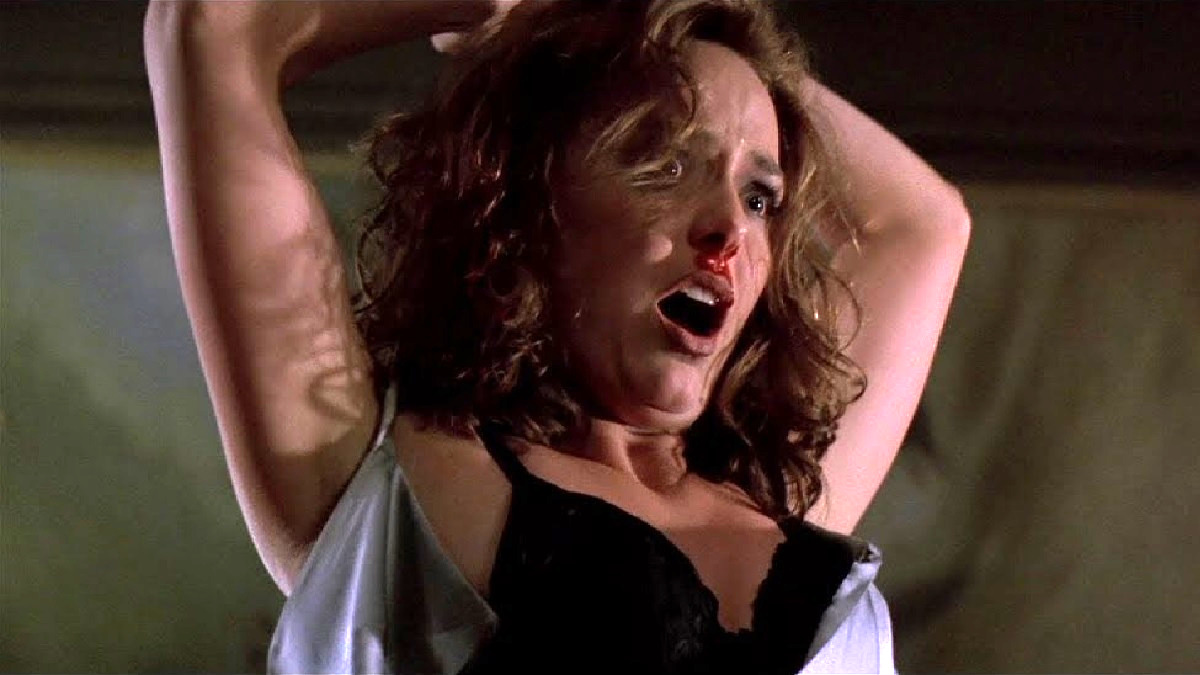 The 1990s was a strange time for Clint Eastwood, with the veteran star unsure of which direction to take his illustrious career, and as a result he tried to head in as many different routes as possible to very mixed results.

Kicking things off with old school adventure White Hunter Black Heart, the star then delivered buddy cop tale The Rookie, four-time Academy Award-winning classic Unforgiven, before he revisited action hero territory with In the Line of Fire, hit big with crime drama A Perfect World, got romantic in The Bridges of Madison Country, helmed box office bomb In the Garden of Good and Evil, and then pulled double duty on True Crime, which also flopped hard.

Lost in the shuffle was Absolute Power, which landed in February 1997 to mixed reviews, and barely recouped its $50 million production budget from theaters to the tune of a mere $100,000. Directing as well as starring, Eastwood’s veteran thief witnesses the president of the United States indulging in an extra-marital affair, with the mistress ending up dead.

Framed for a murder he didn’t commit, the aging burglar faces a desperate race against time to clear his name, even though it could bring down the entire administration in the process. Absolute Power is perfectly fine for what it is, although it’s nowhere close to being top-tier Eastwood.

That being said, it’s appeared out of nowhere to crack Netflix’s global most-watched list as per FlixPatrol, and even reached the Top 5 in Australia and New Zealand, so it’s clearly struck a chord with subscribers.