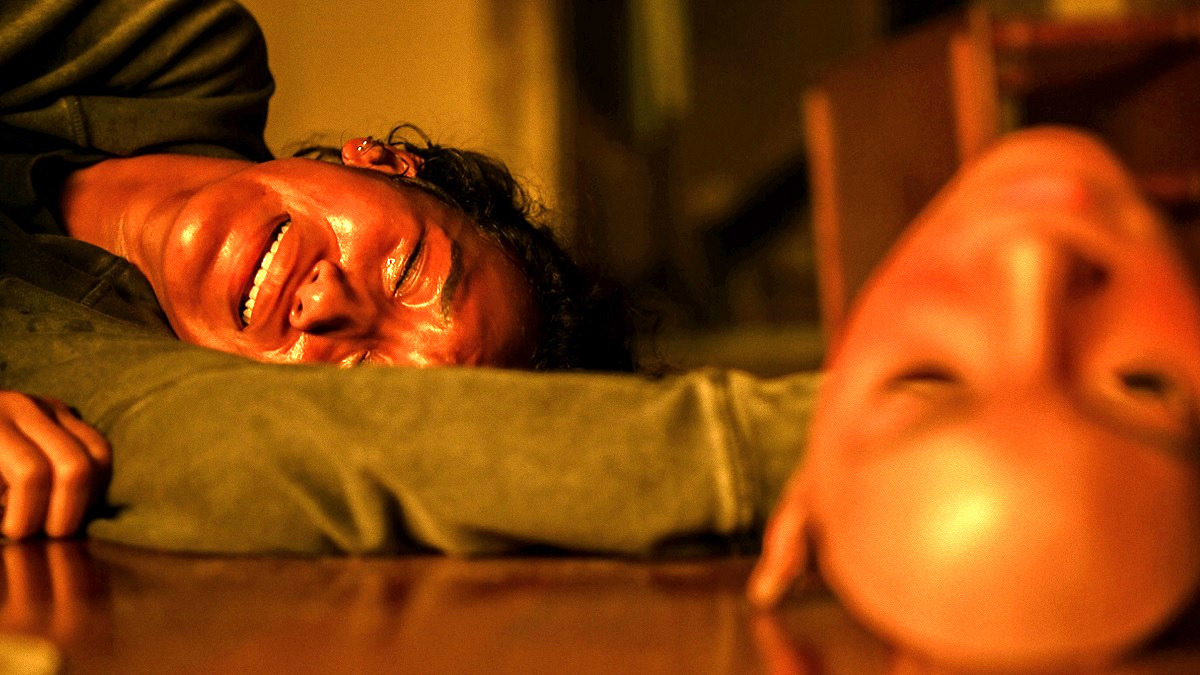 If someone was to list off the various members of the creative team involved in bringing There’s Someone Inside Your House to Netflix, and then they told you it was an R-rated slasher movie, then you’d have every reason to expect big things.

Based on the acclaimed novel of the same name by popular author Stephanie Perkins, Shazam! co-writer Henry Gayden penned the screenplay, with Creep director Patrick Brice calling the shots behind the camera. Listed among the producers were 21st Century horror icon James Wan and Stranger Things‘ Shawn Levy, and that’s without mentioning The Walking Dead star Sydney Park in the lead role.

In the end, though, what we ended up with was a rare instance of critics preferring a grisly tale of terror more than fans. There’s Someone Inside Your House scored a painfully average 46 percent on Rotten Tomatoes, but that’s still a damn sight higher than the measly 16 percent awarded to the film by critics.

Park’s Makani Young moves from Nebraska to live with her grandmother in Hawaii, forcing her to confront the figurative and literal demons of her past when her schoolmates begin showing up dead. Believe it or not, there may in fact be something inside her house, but you probably already knew that.

After arriving to little fanfare last October, the formulaic frightener vanished from memory, but has managed to sink its hooks into a new batch of viewers. As per FlixPatrol, There’s Someone Inside Your House has returned from obscurity to reclaim a spot on the global charts, but we’ll see how long it lasts.