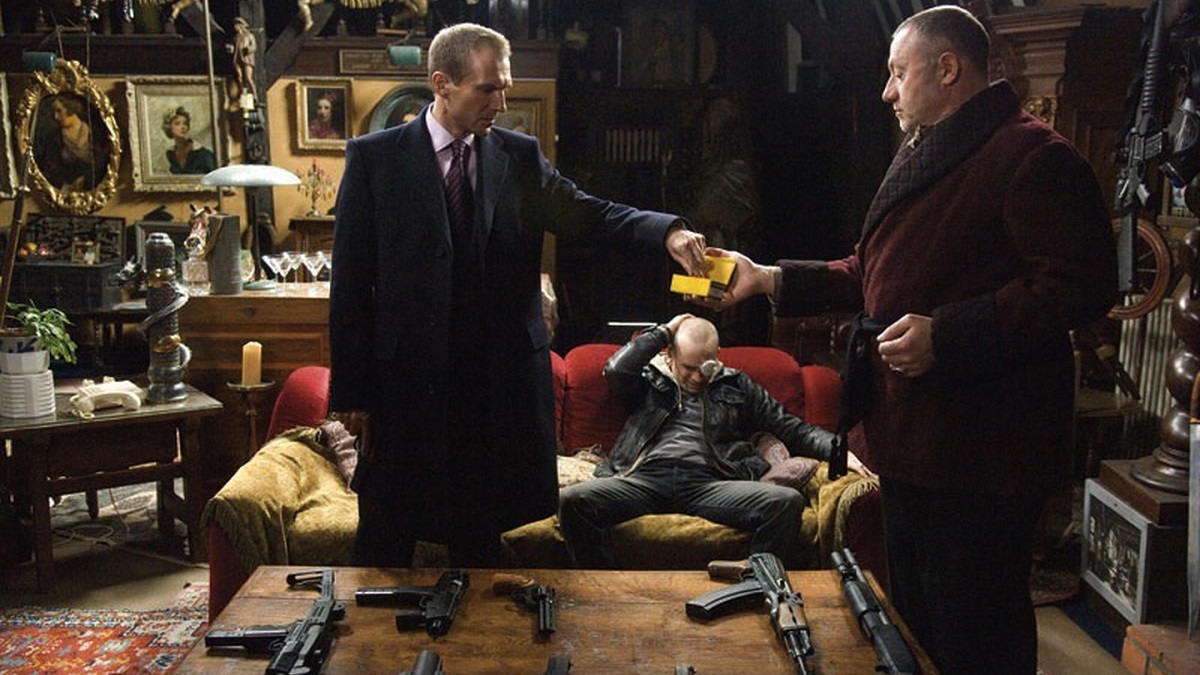 Action thrillers with lashings of comedy and drama are a regular occurrence on the cinematic circuit, but Martin McDonagh marked himself out as a talent to watch by wonderfully combining all three to deliver In Bruges, which also happened to be his feature-length directorial debut.

Colin Farrell and Brendan Gleeson’s crackling chemistry is palpable, with hitmen Ray and Ken experiencing an existential crisis of sorts when they hole up in Belgium in the aftermath of their latest job. The latter wants to experience the titular city and take in the sights, while the former has no interest whatsoever in the scenery.

Things take increasingly bizarre turns as doomed romances, double-crosses, orders from above their pay grade, offbeat tourists, drug-addled dwarfs and more throw a continually escalating series of obstacles in the bickering duo’s way. There’s blood, bullets, profanity, and so much more, but McDonagh deftly blends an alarming number of disparate strands into a satisfying whole.

In Bruges earned more than twice its production budget back at the box office, drew an 84 percent Rotten Tomatoes score, an 87 percent user rating on the aggregation site, landed an Academy Award nomination for Best Original Screenplay, secured a Golden Globe nod for Best Picture – Musical or Comedy, and won Farrell a Globe for Best Actor in the same category.

In short; it rules, with subscribers to two different streaming services discovering that firsthand. As per FlixPatrol, In Bruges has taken up a residence on both the Prime Video and iTunes charts, continuing to find new fans in the process.