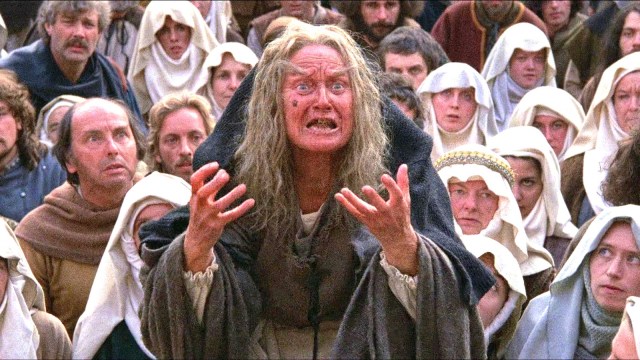 Next month marks the 35th anniversary of The Princess Bride releasing in theaters, and looking at the movie’s status today (along with the regard it remains held in by fans of multiple generations) it seems… well, inconceivable that it wasn’t a huge box office success at the time.

After all, we’re talking about a rapturously entertaining, heartfelt and hilarious, eminently quotable, universally beloved fantasy fable that holds a 97 percent critical score and 94 percent user rating on Rotten Tomatoes, was selected for preservation in the Library of Congress, and is widely regarded as not just one of the best studio films of the 1980s, but one of the all-time great fairytale flicks.

That’s a reputation that can generously be understated as being stellar, but The Princess Bride failed to even recoup its $16 million budget twice over during its initial theatrical run. As if you needed any more indicators that it remains a timeless classic that will endure for decades to come, Rob Reiner’s whimsical adventure has made a surprising dash towards the top of the streaming charts.

As per FlixPatrol, the battle for true love to succeed and emerge victorious against the evils of Florin and its inhabitants has made it onto the iTunes Top 10 in both the United Kingdom and Ireland, rocketing up the global ranks in the process. Some things just never seem to go out of fashion, and the hankering for viewers to immerse themselves in the world of The Princess Bride is definitely one of them, as it should be.