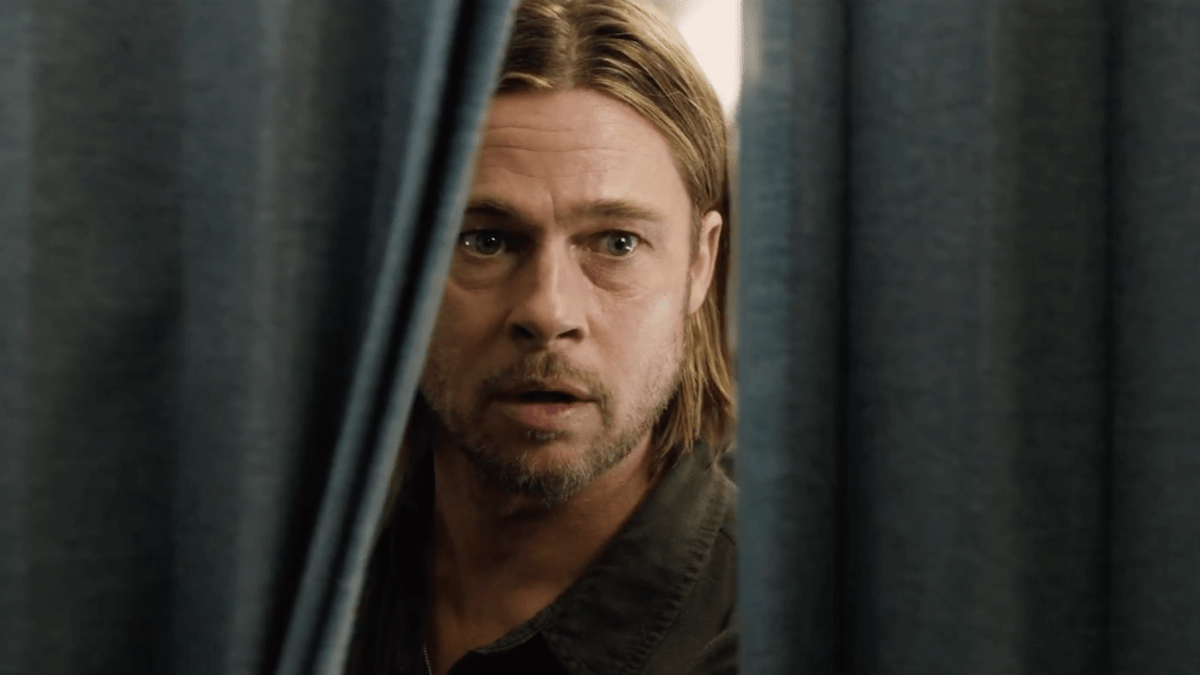 Screengrab via YouTube/YouTube Movies and TV

In theory, a blockbuster action-heavy epic that didn’t just earn upwards of half a billion dollars at the box office, but became the single highest-grossing entry in the history of an entire subgenre, would be a shoo-in for a sequel, especially with one of the industry’s most acclaimed directors at the helm. And yet, World War Z 2 is probably never going to happen.

In fairness, the first installment suffered from one of Hollywood’s most infamously troubled productions that went behind schedule, over budget, and endured extensive reshoots, rewrites, and release date delays, but the globetrotting zombie spectacular did manage to turn out much better and earn a great deal more money than anyone was expecting.

A follow-up was officially announced in June 2013, and at one stage it even had a June 2017 theatrical bow locked in, but those deadlines came and went. David Fincher spent years attached to the project, and reiterated several times over that he was committed to making another World War Z happen, but the major missed opportunity still stings for fans of both the first chapter and the filmmaker.

Fincher has made magic with star and producer Brad Pitt before in Seven, Fight Club, and The Curious Case of Benjamin Button, so the prospect of having them re-team in a massive-scale epic was mouthwatering to say the least. We haven’t heard a peep out of World War Z 2 since it was put back on ice in February 2019, and we’ve got the sneaking suspicion it’ll die in development hell.