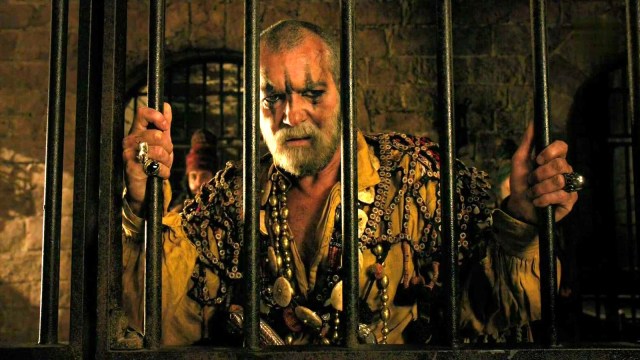 Not too long ago, Robert Downey Jr. was the biggest, most popular, and highest-paid star on the planet, but the release of Christopher Nolan’s Oppenheimer next summer marks his first theatrical credit in three and a half years, which is fair enough when the last one was the infamous Dolittle.

One of the worst big budget blockbusters of the modern era, the $175 million fantasy suffered through a torturous shoot that roped in countless talents to try and salvage a ship that was always predicted to sink. Even Seth Rogen came aboard at one stage to try and punch up the rewrites and reshoots, but even he ended up comparing his involvement to being part of a scam.

In the end, the lavish globetrotting adventure did manage to exceed $250 million at the box office, but the vast production costs and marketing campaign saw Universal lose anywhere up to $100 million on the project. Inexplicably, though, Dolittle‘s 15 percent score on Rotten Tomatoes is dwarfed by a 76 percent user rating, so maybe the movie does have some fans after all.

It would appear that many of them are Netflix subscribers, too, seeing as the troubled pile of steaming cinematic garbage has managed to enter the platform’s global most-watched list in 10th position. As per FlixPatrol, Dolittle has instantly become one of the top titles in 21 nations after being added to a myriad of international markets, underlining that some turds just won’t flush no matter how hard you try to get rid of them.