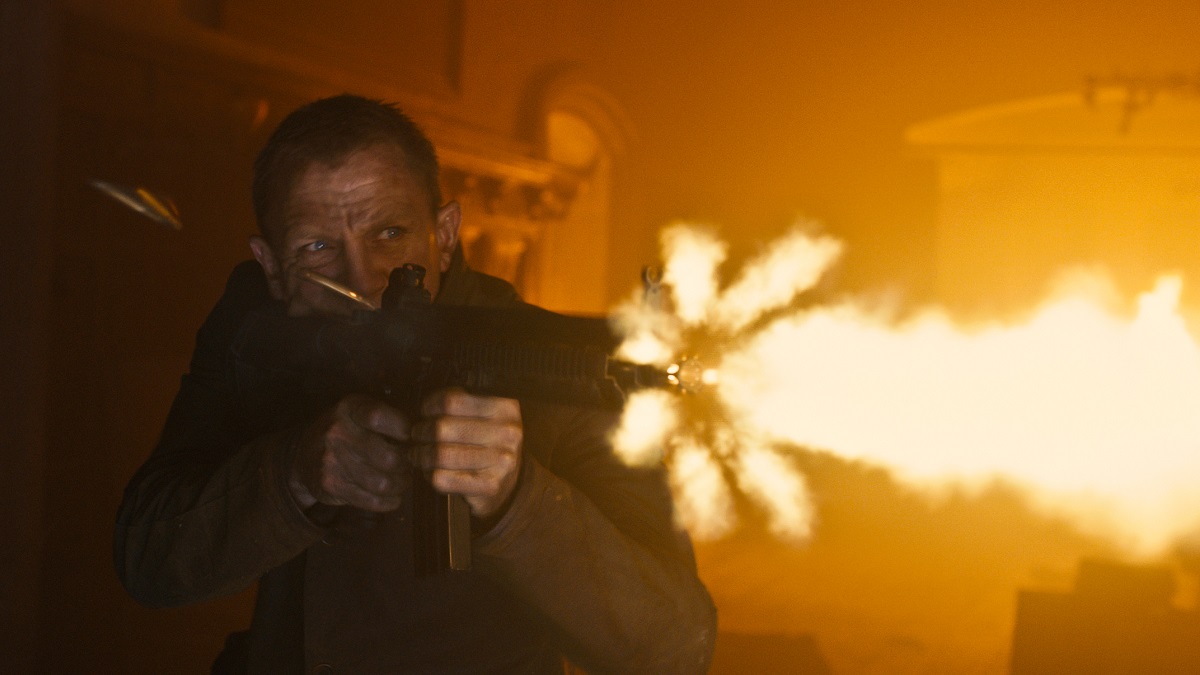 Now that the dust has settled, audiences can look back and state the case for Daniel Craig being the best James Bond ever. You don’t have to agree, but his five-film stint ensured that he was definitely a worthy part of the conversation, even if Skyfall set a bar that the rest of the actor’s tenure couldn’t possibly hope to match.

An astonishing $1.1 billion haul at the box office easily made it the highest-grossing entry in the long-running 007 saga by far, and that includes adjusting the earnings of every previous chapter for inflation. It still ranks as the only Bond to crack 10 figures, a feat the in-development reboot will surely struggle to match.

On top of that, a 92 percent Rotten Tomatoes score puts it fifth on the aggregation site’s ranking of entire back catalogue, which ultimately ended up spelling bad news for both Sam Mendes’ follow-up Spectre and the leading man’s swansong No Time to Die, neither of which could come close to recapturing the critical or commercial success of Skyfall.

Throw in Judi Dench’s best-ever performance as M, Javier Bardem somehow managing to put a fresh spin on the “disfigured villain with ties to MI6” we’ve seen countless times over, and some stupendous action scenes (yes, even the Home Alone-lite finale included) ensure that the movie will always endure as one of Bond’s very best adventures.

Thanks to Amazon’s acquisition of MGM, the entire franchise is now available to stream on Prime Video, but it’s Skyfall that’s broken out to emerge at the head of the pack. Per FlixPatrol, the awe-inspiring actioner has invaded the Top 10 in 15 countries so far this week, and there could yet be even more to come.