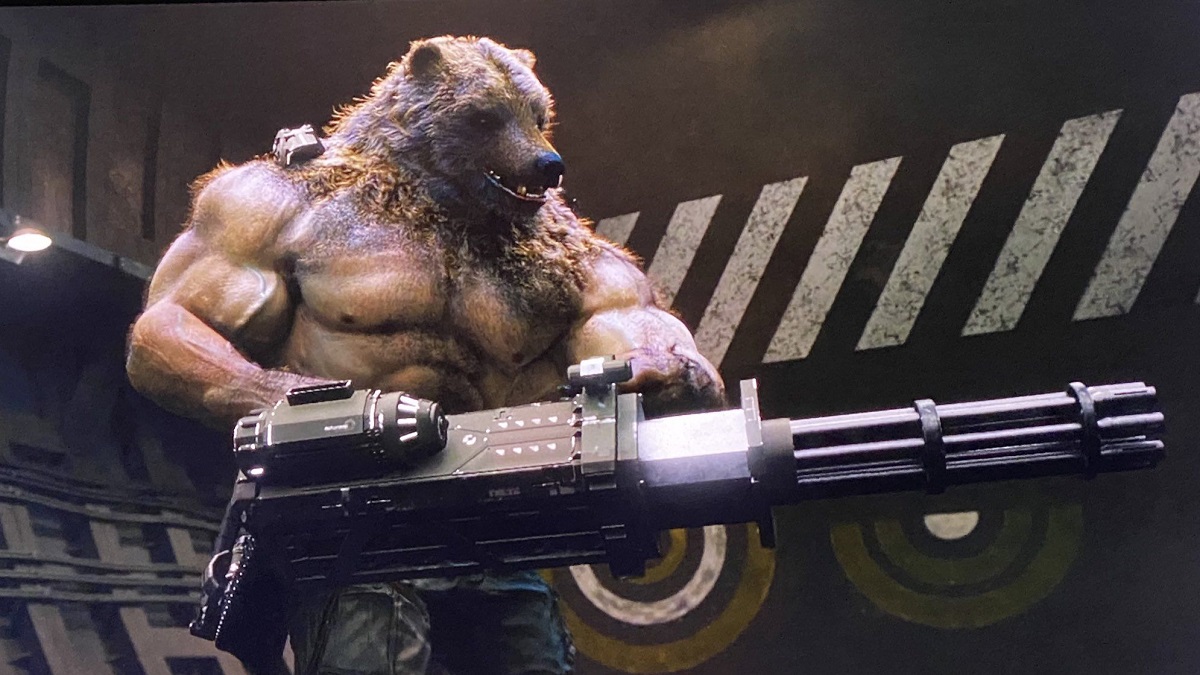 Kevin Feige isn’t just responsible for changing the face of cinema forever by launching the Marvel Cinematic Universe, he’s also indirectly culpable for the slew of failed shared mythologies and would-be imitators that followed in the wake of his unprecedented success, and they don’t come much worse than Guardians.

Sarik Andreasyan’s superhero blockbuster was evidently (and even a little admirably) aiming for the heft and grandeur of The Avengers, but the end result could generously best be compared to Josh Trank’s abhorrent Fantastic Four reboot instead.

At the height of the Cold War, a top-secret clandestine outfit known as Patriot (definitely not S.H.I.E.L.D.) recruits a team of superheroes from across the Soviet Union to help defend the nation against a robot uprising. The crew consists of Arsus (who transforms into a bear), sword-wielding speedster Khan, elemental Ler, and invisible underwater operative Xenia.

As per FlixPatrol, the cataclysmic catastrophe has appeared on the iTunes most-watched list, and we can only feel sorry for the unwitting subscribers to have taken a plunge they’ll immediately regret.

Running for just 89 minutes, Guardians is at least mercifully brief, even if the laughably uninspired and shoddily-assembled adventure was swiftly panned six feet under from the second anybody laid eyes on it. The criticisms included, but weren’t limited to; the horrendous CGI, terrible cinematography, wooden acting, and gaping plot holes, while it’s even been labeled as one of the worst movies ever made in certain quarters.

Shockingly, plans for a sequel that would have added a Chinese character to the team never materialized, with the director even blaming Deadpool 2 as the cause for some reason. And yet, Guardians has inexplicably seized an audience on streaming, casting aside the fact that it blatantly sucks.