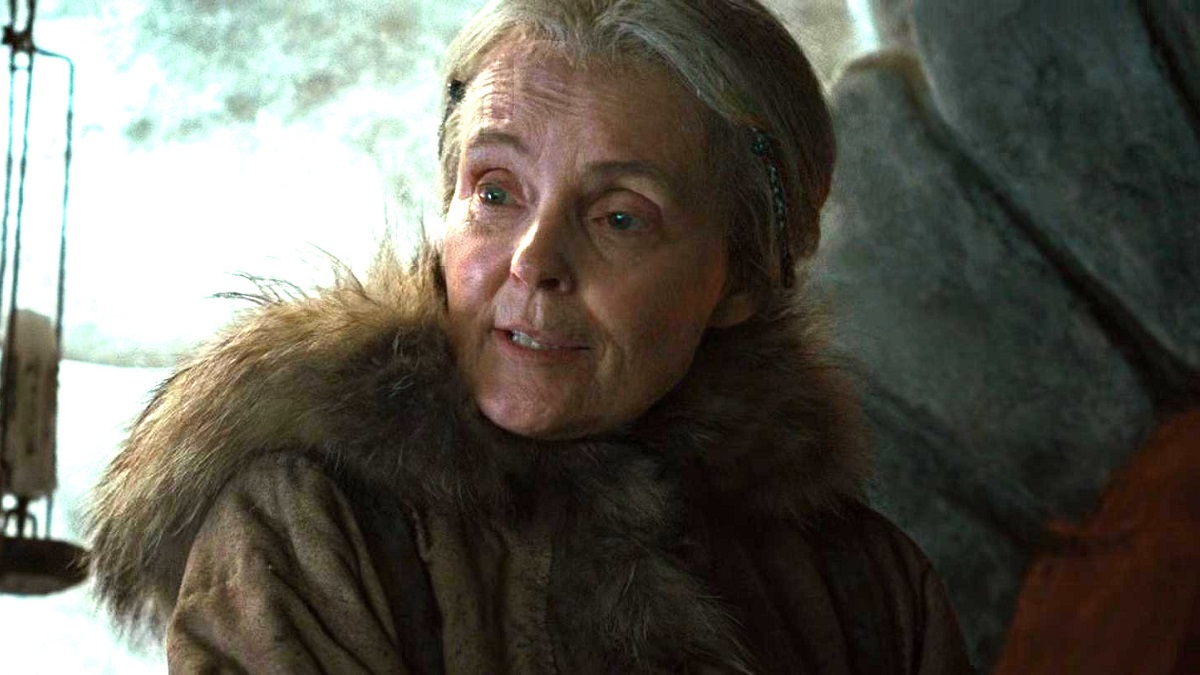 Exaggeration is often the name of the game in Hollywood, but it isn’t stretching the truth very far at all to say that almost everyone intensely despised M. Night Shyamalan’s The Last Airbender with a passion.

Fans of the source material found it to be an abhorrent affront to the original and beloved favorite they held so dear, while a 5% Rotten Tomatoes score paints a pretty clear picture of what the critics thought. Even the generally more forgiving user rating sits at a paltry 30%, hammering home how hated the $150 million blockbuster really is.

Dev Patel admitted that it’s likely to have put him off starring in effect-driven studio projects for the foreseeable future, the initial casting announcements came in for widespread whitewashing criticism, and original Prince Zuko voice actor Dante Basco was advised not to watch the live-action version by creators Michael Dante DiMartino and Bryan Konietzko.

If that wasn’t enough, The Last Airbender also landed five Razzie Awards from eight nominations including Worst Picture, Worst Director, Worst Screenplay, and Worst Eye-Gouging Misuse of 3D. In short; it’s undoubtedly one of the worst big budget productions to have ever existed, but it inexplicably continues to find an audience on streaming.

As per FlixPatrol, the absolute nadir of Shyamalan’s career (and he’s the guy that directed After Earth) has secured multiple Top 10 finishes around the world on Netflix, because apparently a reputation for being almost unimaginably awful isn’t enough to deter the most ardent and foolhardy of subscribers from subjecting themselves to 103 minutes of abject horror.