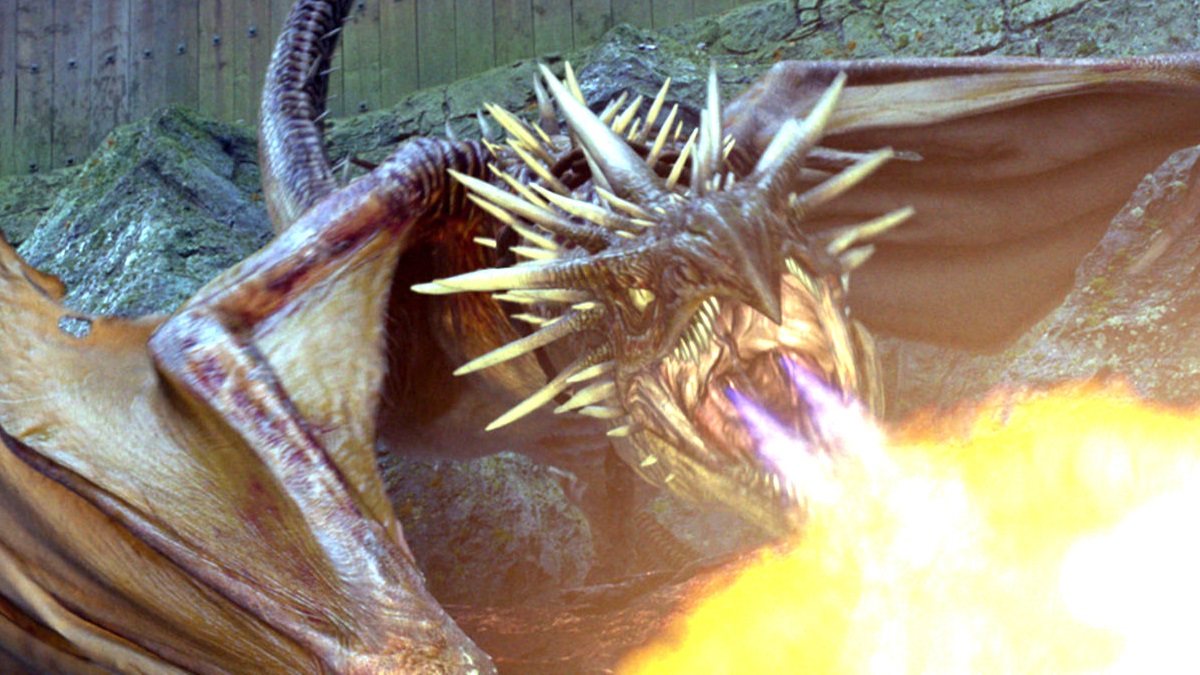 You know fans are really pissed off about deviations from the source material when they refuse to let it go over a decade after the live-action adaptation hit theaters, and all it takes is a single line of dialogue to make Harry Potter and the Goblet of Fire readers bristle with indignation.

There’s a high chance you already know exactly which soundbite we’re talking about, with Michael Gambon’s Albus Dumbledore asking calmly in the novel if Harry put his name in the titular trinket, which is not how it was spoken onscreen. It’s an incredibly minor detail in the grand scheme of a seven-book saga that spawned eight feature-length blockbusters and billions upon billions of dollars in revenue, but never underestimate how closely to their hearts a fandom will hold something deemed a triviality to outsiders.

Outside of that, Goblet of Fire is arguably one of the more underrated Harry Potter adventures, existing somewhere in the middle of the franchise’s all-time rankings from both a critical and commercial perspective. It’s faint praise to say that Mike Newell’s stint at the helm isn’t the best or the worst in the saga, but that pretty much hits the nail on the head.

Only Chamber of Secrets and Prisoner of Azkaban earned less at the box office, but it does sit as the third top-rated chapter on Rotten Tomatoes, with an 88 percent score putting it behind only Deathly Hallows – Part 2 and the aforementioned threequel. One thing that’s become inarguable over the weekend, though, is that the film has seriously turned up the heat on streaming.

As per FlixPatrol, not only is Goblet of Fire a Top 10 hit on Prime Video in multiple countries, it’s also been breathing fire on the iTunes, Google Play Movie, and Rakuten rankings, proving once more that The Boy Who Lived ain’t going out of fashion.