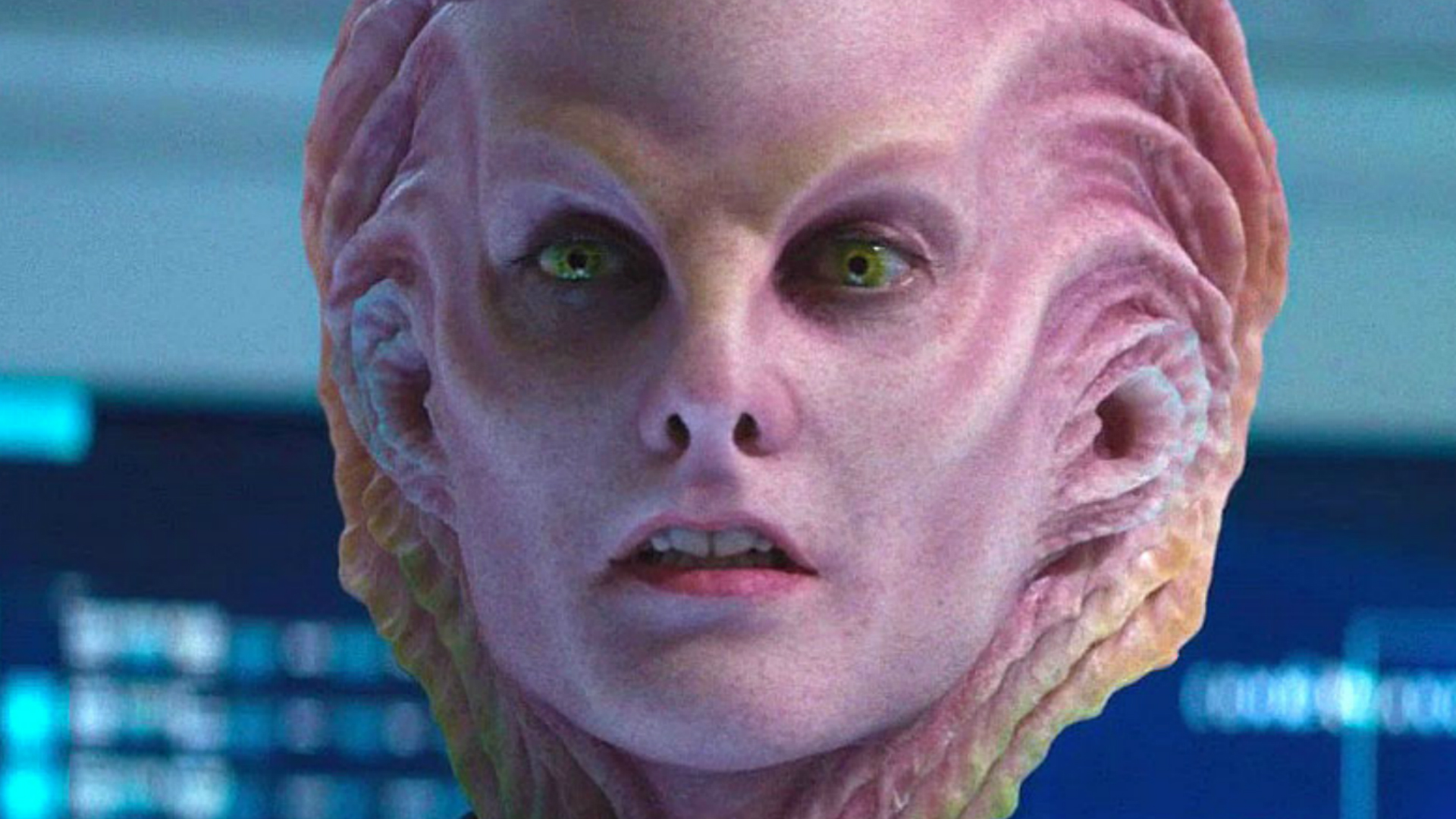 J.J. Abrams’ Star Trek trilogy reinvented the classic sci-fi property for modern audiences, but one of the drawbacks was that a lot of longtime fans weren’t best pleased with the franchise being turned into an action-packed series of broad mega budget blockbusters, which saw many holding firm in the belief that the essence of what the TV shows were all about was lost in a haze of splashy visuals and pyrotechnic set pieces.

It was a criticism that dogged the Kelvin trio right from the very beginning, when the “this isn’t your dad’s Star Trek” tagline accompanying the opening installment drew ire from veteran Trekkers. All three movies performed fairly well at the box office, though, if hardly to the standards you’d expect given the mammoth production and marketing costs involved.

Things came to a head among the diehards when Justin Lin was announced to be helming Star Trek Beyond, with many voicing their disdain at a filmmaker best known for his bombastic Fast & Furious work being handed the reins on a mythology that was always rooted in real-word issues and themes, albeit with a fantastical futuristic sheen.

Beyond isn’t a bad film by any stretch, but it did wind up as the lowest-grossing of the Kelvin era, scoring the weakest audience score on Rotten Tomatoes to boot. However, it’s been rocketing up the Netflix ranks at warp speed this week as per FlixPatrol, currently ranking as one of the platform’s most-watched titles in mainland Europe, good enough to secure a spot on the global most-watched list.