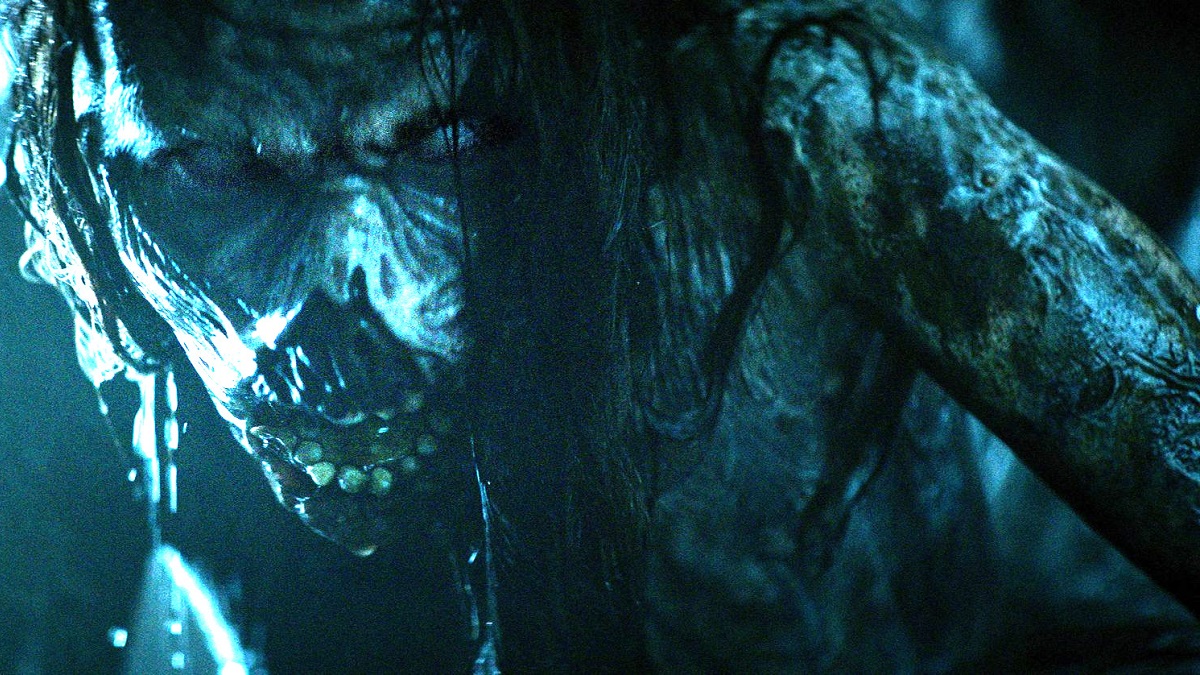 Horror movies are as reliable on streaming as they are in theaters, because it doesn’t matter how audiences choose to view them, people just want to be terrified. Things that go bump in the night are about as big a draw as anything on-demand, with The Wretched emerging from the woods to secure a high position on the Netflix charts.

As per FlixPatrol, the supernatural spooker currently ranks as the fifth most-watched title among subscribers in the United States, but we’ll be curious to see if the film’s polarizing reception shifts in either direction. The Pierce Brothers’ tale of terror may be Certified Fresh on Rotten Tomatoes with a 75 percent score from over 100 reviews, but the user rating is way down at a mediocre 46 percent.

A blood-curdling spin on teenage angst, the plot follows an unruly teenager coping with his parents’ divorce who mounts an offensive against the creature he believes has possessed his next door neighbor. Suffice to say, it’s not going to be easy taking on a thousand year-old witch single-handedly, and that’s without the rest of the unsettling occultism in play.

At a lean and mean 96 minutes, The Wretched doesn’t waste any time setting out its stall, and you should know exactly where you stand by the end of the first scene. There’s a pleasantly old school vibe to the entire operation, too, one that extends well beyond the 1980s setting, so it’s little surprise that a movie indebted to the gore-heavy decade would instantly be taken to the hearts of Netflix users everywhere.