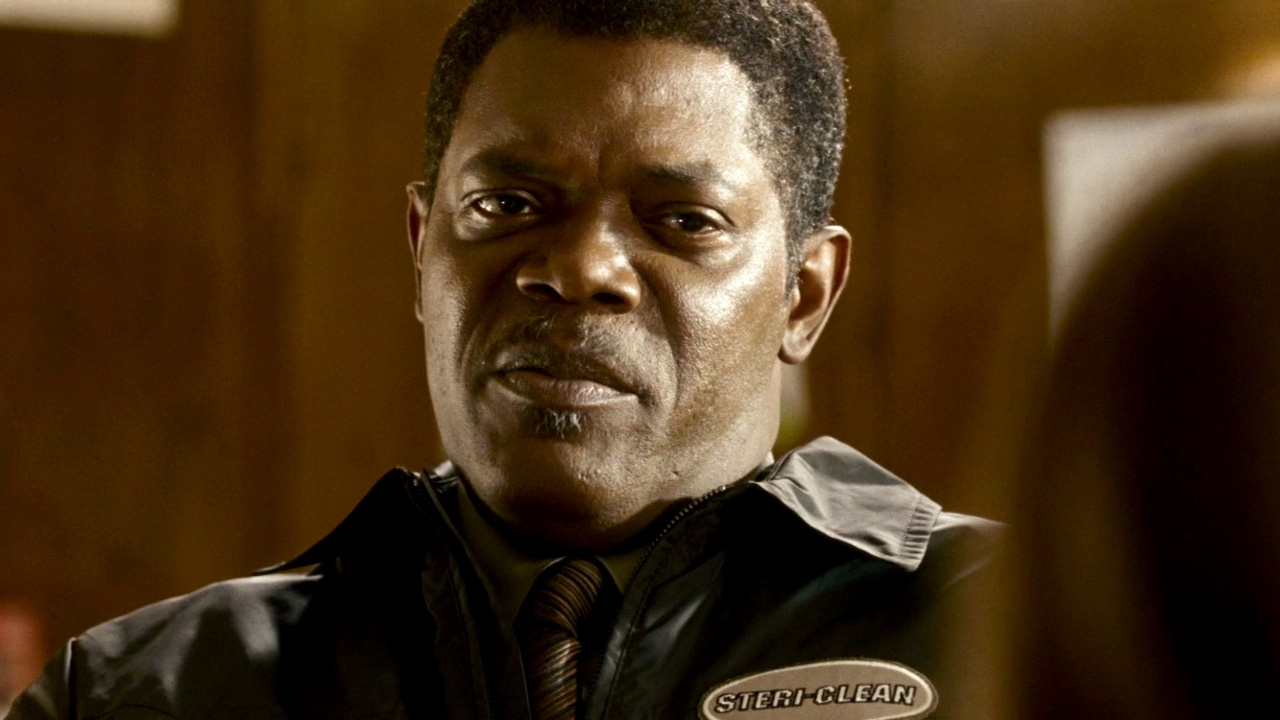 Samuel L. Jackson makes so many movies that only a diehard fan of the prolific actor would go out of their way to seek them all out, especially when a great deal of them are low budget thrillers that end up being sent straight to VOD.

The highest-grossing actor in the history of cinema loves to work, and his track record of critical and commercial hits far outweighs the misses, so he’s allowed to lend his name to a dud every now and again. One such misfire is 2007 whodunnit Cleaner, which did at least manage to score a theatrical release in some territories, but instantly faded from memory.

As per FlixPatrol, though, the blood-soaked thriller from Die Hard 2 and Cliffhanger director Renny Harlin has been mopping up on the Netflix most-watched list this week, where it can be found as one of the 10 top titles in both the United States and Canada.

Jackson stars as a retired cop, who now works the titular profession at various crime scenes to earn some extra cash. However, things go awry when Eva Mendes grief-stricken woman calls him to claim that not only has her husband has gone missing, but the company he works for appears to have erased any possible trace of evidence without her permission.

Ed Harris, Luis Guzmán, Keke Palmer, and Robert Forster round out the impressive ensemble, but a 17% Rotten Tomatoes score lets you know that Cleaner is ironically a very messy film, even if Stateside audiences haven’t been put off by the poor reviews.