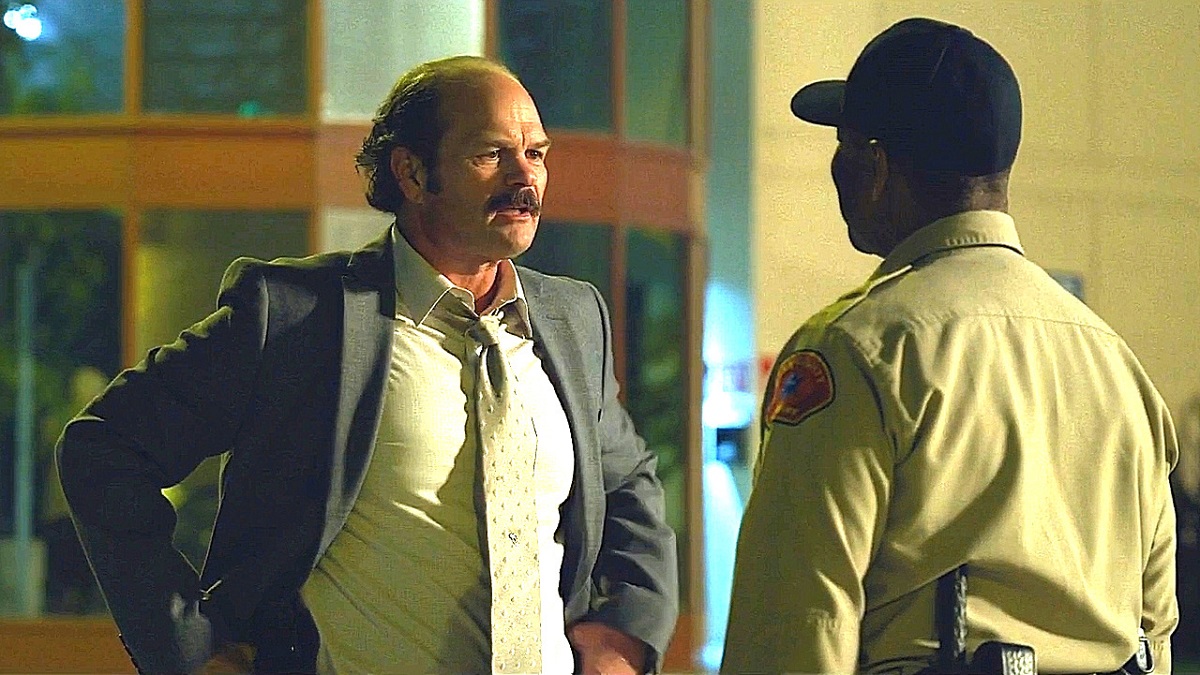 Denzel Washington very rarely appears in movies that bomb at the box office, but a myriad of factors saw last year’s The Little Things go down as one of the legendary star’s worst-performing efforts in a long time, although there were obviously circumstances outwith everyone’s control.

Any film released during the height of the pandemic was destined to struggle, and that was even more true of R-rated titles and Warner Bros.’ HBO Max hybrids, with John Lee Hancock’s crime thriller ticking all three boxes. The Little Things did debut at number one, though, but it failed to recoup its $30 million production budget.

However, Washington came out on the other side an even richer man, thanks to the studio’s boneheaded decision to announce the simultaneous theatrical and streaming model without notifying the A-list talent attached to the various projects. As a result, the two-time Academy Award winner ended up netting $40 million for his efforts, which was more than The Little Things cost to make.

The acting icon did very well for himself, then, and the old-fashioned slow-burner has now found itself experiencing a new lease of life on a rival streaming service. As per FlixPatrol, now that The Little Things has migrated over to Netflix in certain international markets, the middling potboiler has found itself a place on the platform’s global charts.

We can almost certainly chalk it up to the Denzel effect, with the 67 year-old continuing to prove his worth as a draw regardless of where his output ends up, but his pay packet was about the only quantifiable highlight to come out of the entire endeavor.