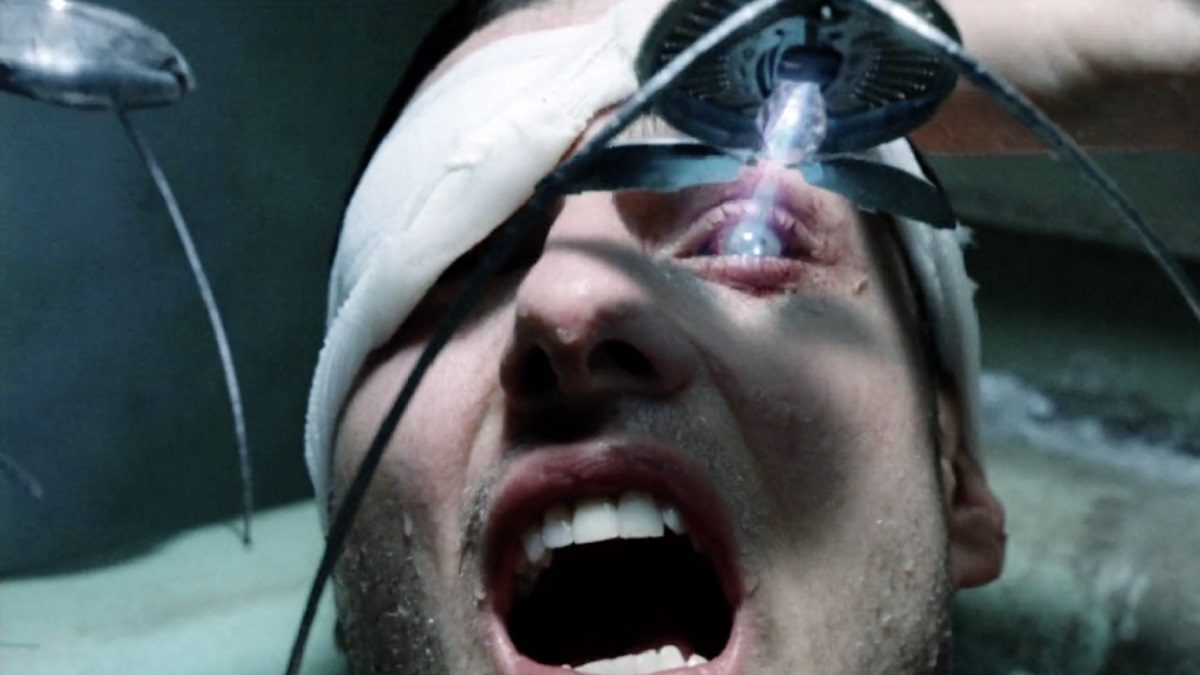 When you unite one of the biggest and best directors in the history of cinema with arguably the modern era’s greatest movie star, expectations are instantly going to be set very, very high indeed. Luckily for everyone, the first collaboration between Steven Spielberg and Tom Cruise gifted us with Minority Report, one of the 21st Century’s greatest sci-fi blockbusters.

That was the least to be expected given the pedigree of the leading man and bearded legend wielding the megaphone, and the duo certainly did not disappoint. Fast-paced, frenetic, ambitious, exciting, action-packed, visually stunning, inventive, and many other superlatives fully deserve to be thrown in the critical and commercial smash hit’s direction, and it remains as engaging now as it was 20 years ago.

The anniversary must have sparked something in Paramount Plus subscribers, because Minority Report has exploded up the platform’s viewership charts to crack the global Top 20 per FlixPatrol, while it’s reached as high as second position in Canada. Watching Cruise’s John Anderton try to prove his innocence in a world where crimes can be predicted before they happen is breathless stuff, and endlessly entertaining to boot.

A 90% Rotten Tomatoes score, $358 million box office total, and an Academy Award nomination only underlined those undoubted credentials, as did the fact a small screen sequel series saw its first season episode order cut from 13 to 10 installments, only to get canceled anyway.

As the tagline said; “Everybody Runs”, but Paramount Plus audiences are staying put for all 145 minutes.