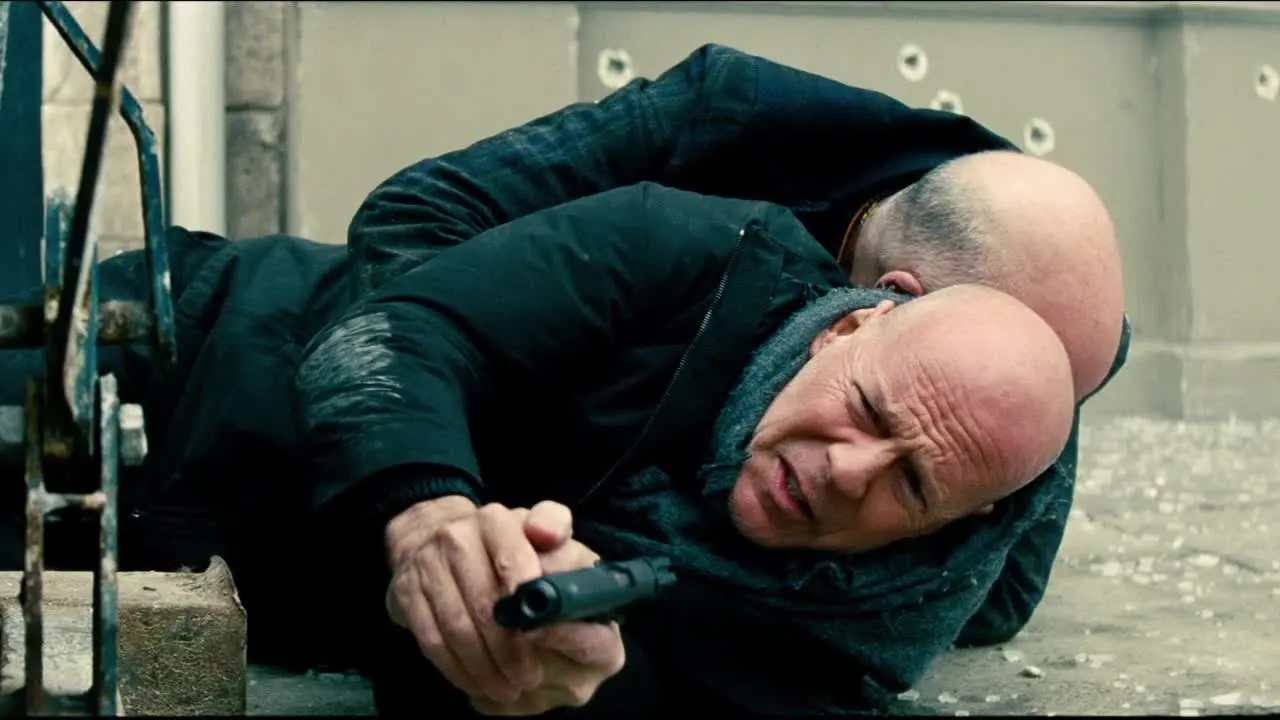 It’s very easy to rag on Bruce Willis for starring in such a huge volume of terrible movies, but we’re not here getting paid millions of dollars for doing the bare minimum and phoning in our day jobs, so credit must be given where it’s due.

Of course, the actor cemented his reputation as a legend of action cinema as soon as Die Hard first hit theaters over 30 years ago, and he remains one of his generation’s most prominent leading men after going on to star in a number of critical and commercial smash hits during his heyday, long before the rapid descent into mediocrity.

Red 2 is far from top-tier Willis, though, but it delivers exactly what you’d expect from a by-the-numbers sequel, even if it was a step down from the first installment. Inevitably, it’s the cast that saves the day, with the workmanlike direction and uninspired plotting elevated by co-stars John Malkovich, Helen Mirren, Antony Hopkins, Catherine Zeta-Jones, Brian Cox, and more.

A 44% Rotten Tomatoes score isn’t great, but a 63% user rating shows that audiences got the required level of enjoyment from it. As per FlixPatrol, Red 2 has been enjoying a bump on Netflix over the weekend, having come within touching distance of the platform’s global Top 20 most-watched list, so subscribers clearly found it worth their time.