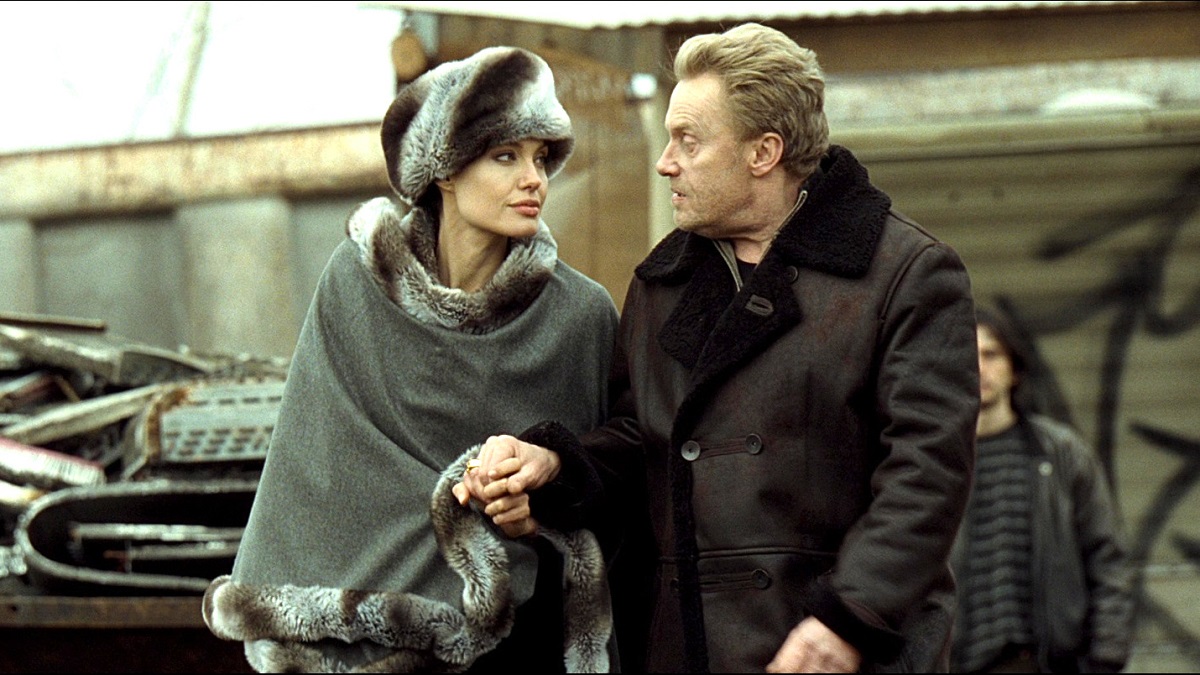 Eternals wasn’t just notable for marking Angelina Jolie’s debut in the Marvel Cinematic Universe, but it doubled up as her long-awaited return to the realm of action-heavy blockbusters, a genre she’d been absent from for over a decade.

During the 2000s, the Academy Award winner deftly balanced acclaimed dramatic turns with gung-ho ass-kicking roles in the likes of the Tomb Raider duology, Gone in 60 Seconds, Mr. & Mrs. Smith, and Wanted, but 2010’s one-two punch of The Tourist and Salt turned out to be the beginning of her lengthy sabbatical.

Which is a shame, when the latter definitely deserved a sequel, and it came agonizingly close to getting one, too. Jolie’s action hero credentials were so strong that the script was originally written with Tom Cruise in mind, but the only notable change to be made between writing and shooting was gender-flipping the protagonist.

Salt was warmly received by critics and fans alike, earning close to $300 million at the box office for good measure, but a second installment failed to materialize. On the plus side, it looks as though a whole new audience has been discovering the movie on streaming, with FlixPatrol revealing the bruising espionage thriller has jumped 38 places on Netflix’s global most-watched list since yesterday.