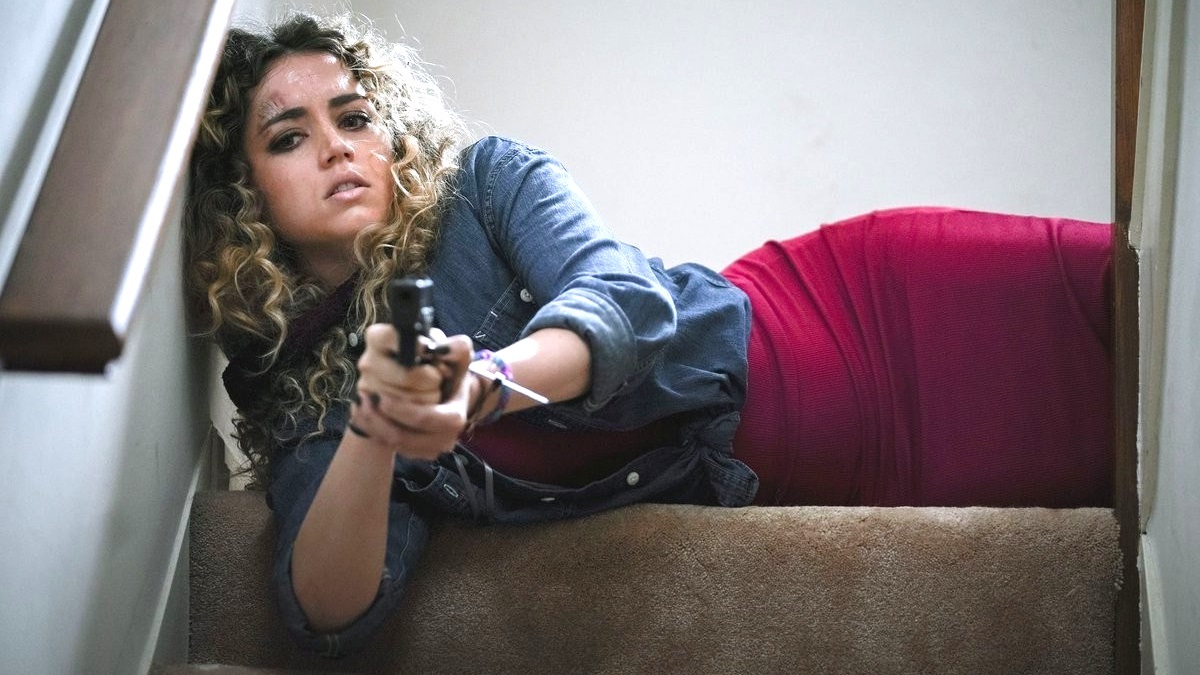 Based on the daily complexion of the platform’s most-watched charts, Netflix subscribers are always open to kicking back and spending a couple of hours with a hard-hitting action thriller, and forgotten flop The Informer is the latest to find a new lease of life on the streaming service.

As per FlixPatrol, the under-the-radar genre film has debuted as a Top 10 hit in multiple countries after being added to the library, and there’s no reason why it couldn’t crack the global Top 20 as we head into the weekend.

Director Andrea Di Stefano’s bruising crime story experienced an interesting journey toward the big screen, with the distribution rights first being acquired in September 2017. However, the movie wouldn’t premiere until August of 2019, and even then that was only in the United Kingdom, with The Informer finally hitting domestic theaters in November 2020.

As you’d expect, it flopped at the box office as a result of the uncertainty, ultimately recouping less than $3 million. That’s not a reflection on the quality of the end product, though, with a Rotten Tomatoes score of 62% and user rating of 63% indicating that The Informer is an above-average actioner.

Joel Kinnaman headlines the cast as an ex-special forces solider and convict, who fulfills the titular role after being recruited by the FBI to take down an infamous-yet-unknown New York City crime boss called The General. A sting operation gone awry lands him back in prison, forcing him to come up with a means of escape so he can finish the job, as well as clear his name once and for all.

Clive Owen, Rosamund Pike, Ana de Armas, Common, and more round out a stellar supporting ensemble, making The Informer one worth checking out if you’re partial to a hard-boiled tale of crooked cops and would-be reformed criminals.