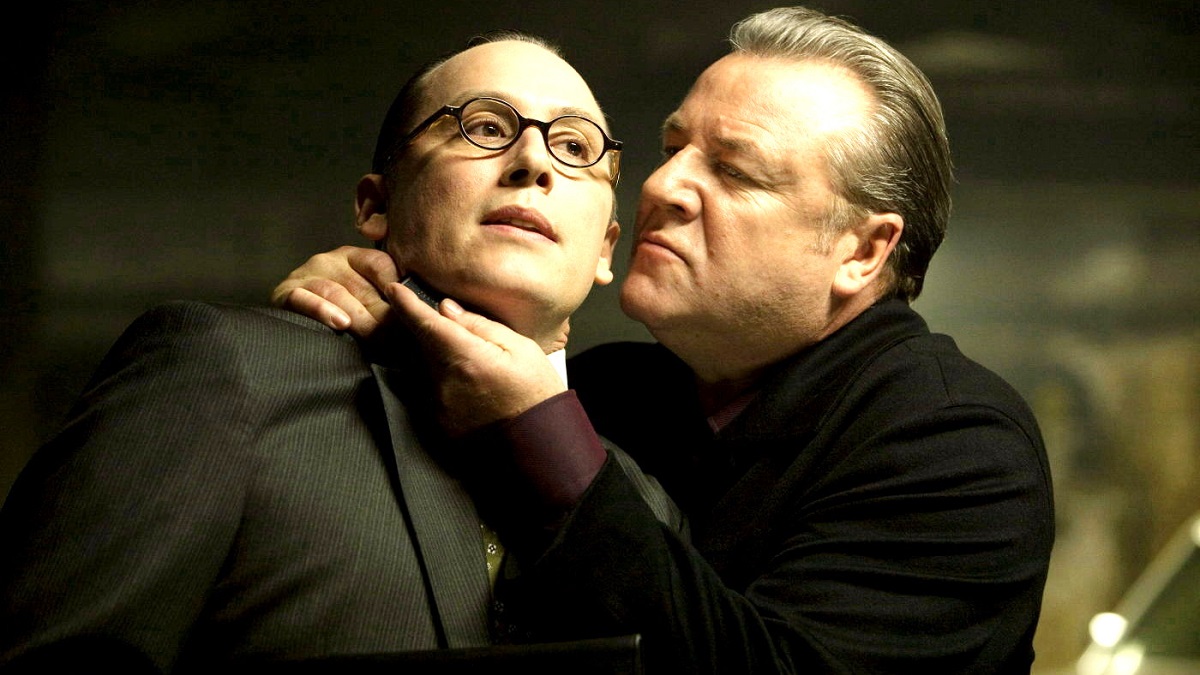 Looking at all of the various ingredients on offer, Edge of Darkness really shouldn’t have flopped at the box office, but one of the main reasons why it did was the Mel Gibson-shaped elephant in the room.

The hard-boiled revenge thriller marked the actor and filmmaker’s first major onscreen role in eight years since M. Night Shyamalan’s Signs, and while he’d won widespread acclaim and enjoyed box office success by directing The Passion of the Christ and Apocalypto in the interim, his reputation was still in tatters after his highly-publicized personal and legal issues.

As a result, the remake of the classic British miniseries from 1985 (both of which were directed by GoldenEye and Casino Royale‘s Martin Campbell) tanked at the box office by barely recouping the hefty $80 million budget from theaters. Ironically, Gibson was convincingly solid in the lead as the grizzled detective trying to uncover the conspiracy surrounding his daughter’s murder in cold blood, but audiences just weren’t interested in seeing him back on the big screen.

Fortunately, streaming allows time to heal such wounds, which has led to the film making a comeback on the Prime Video global charts. As per FlixPatrol, Edge of Darkness has been seeking answers at every turn on the platform’s rankings, with subscribers intrigued to find out just how high up the chain the mystery at the center of the story goes.

As you may have guessed, the answer leads right to the very top, even if mediocre reviews hint that it may not be a worthwhile journey to get there.