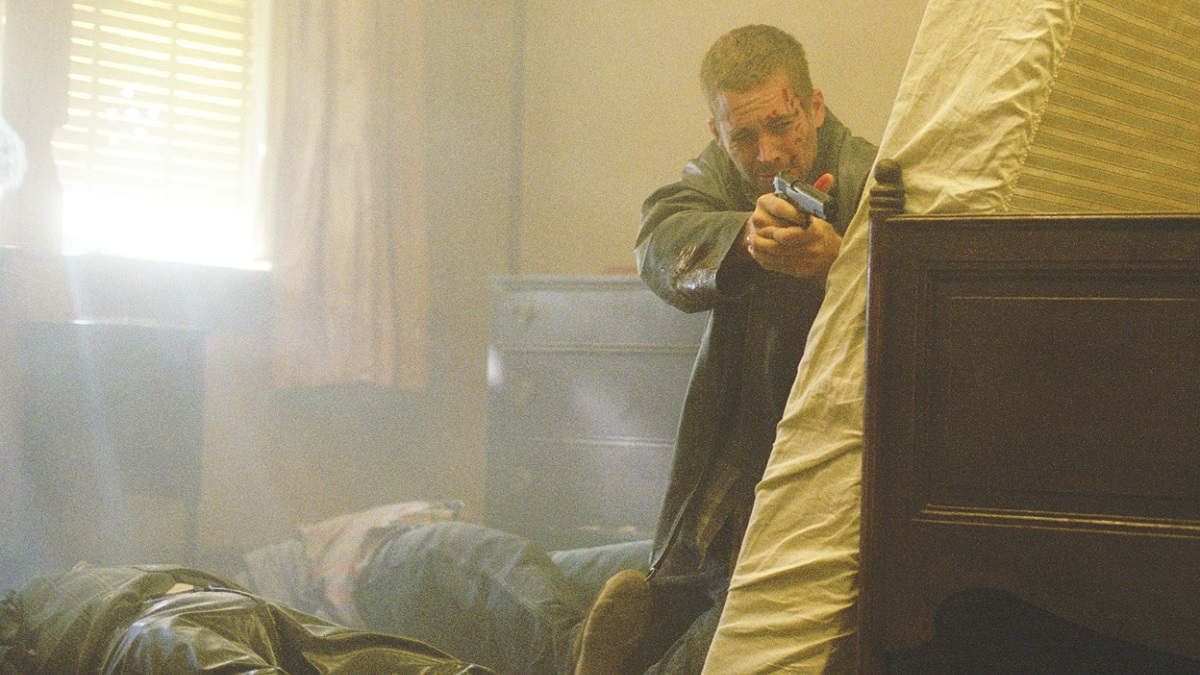 The late Paul Walker shot to fame as the star of the Fast & Furious franchise, which utilized his easygoing charm and square-jawed all-American looks to great effect. It wasn’t often that he branched out of his comfort zone and really tested himself as an actor, making it a little ironic that arguably the best performance of his career in Running Scared wasn’t seen by anywhere near enough people.

Written and directed by Wayne Kramer, the gratuitously violent crime caper ticks all the boxes you’d want from a cult classic. It tanked horrendously at the box office after recouping less than $10 million of its $15 million budget from theaters, and went on to become a hugely beloved title among genre aficionados, in spite of an unenthusiastic critical response.

While a 41 percent Rotten Tomatoes score doesn’t make Running Scared sound like a must-see movie, it’s the 79 percent audience average from upwards of 100,000 votes that tells the real story as to how people feel. Sure enough, a celebratory Reddit thread looking back on the intense, hard-hitting, and supremely undervalued flick has found it being showered in nothing but the utmost praise.

Walker’s organized crime gofer is tasked to dispose of a pair of cop-killing guns, but his life gets turned upside down when the kid from next door finds them and uses one of the pistols to murder his stepfather in cold blood, who also happens to be part of the Russian mob. The child vanishes into the ether, setting off a chain reaction that plunges our hero into the fight of his life, with both cops and criminals on his tail.

Definitely one worth checking down or revisiting, Running Scared might just be Walker’s best non-Fast & Furious film ever.