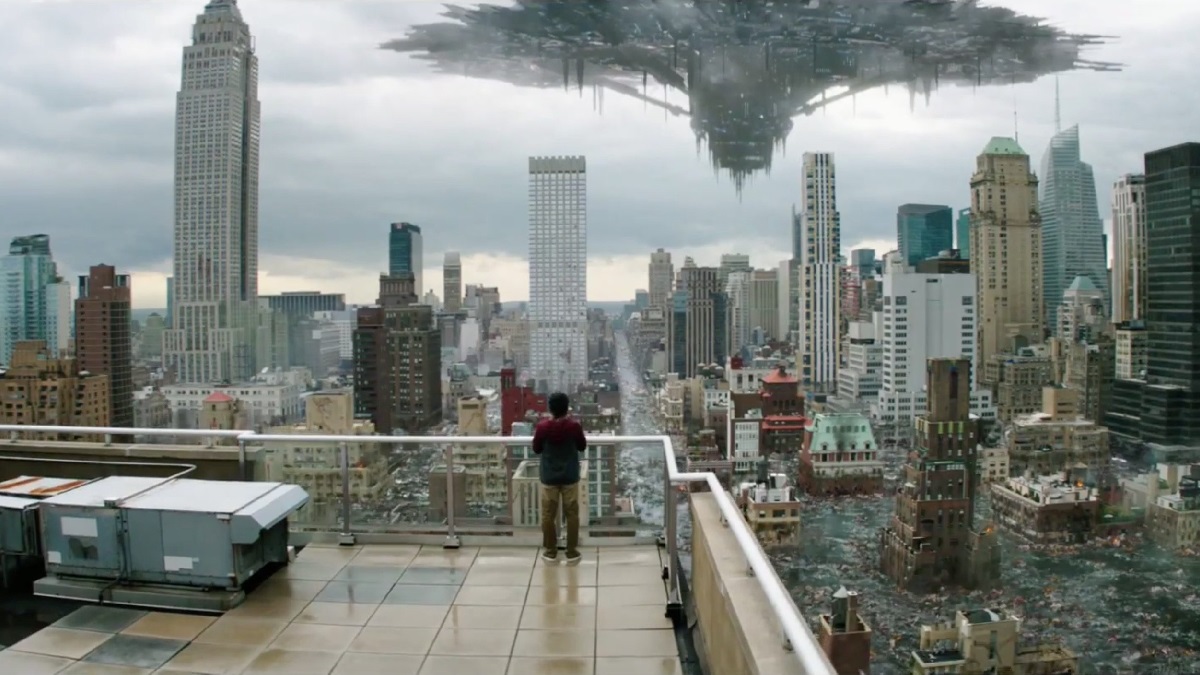 One bandwagon we’re glad Hollywood eventually disembarked was the desire to adapt any YA literary series that sold a decent number of copies into a potential blockbuster franchise, because the cavalcade of similarly-themed titles yielded a lot more misses than hits.

For every Harry Potter, The Hunger Games, Twilight, or The Maze Runner that thrived, there were countless others than fell flat on their faces to find themselves panned by critics and shunned by audiences. One of the most notorious offenders was 2016’s The 5th Wave, which did at least manage to turn a profit in the wake of reviews that could generously be described as savage.

There was definitely potential, though, with the talented Chloë Grace Moretz taking top billing as Cassie Sullivan, who desperately tries to reunite with her brother after becoming separated from her family. An impending alien invasion that threatens to wipe out the entire human race presents a hefty obstacle, but the teenager partners up with a mysterious peer in an attempt to survive the titular assault from beyond the stars.

In the end, The 5th Wave could only muster a 16% score on Rotten Tomatoes, with the terrible CGI and laughable storyline developments coming under particular fire. Viewers may have been more than twice as generous, but a 38% user rating is still less than stellar.

On the plus side, the movie appears to be in the midst of a resurgence on streaming, with The 5th Wave trying not to be exterminated from the Netflix global most-watched list. As per FlixPatrol, the middling sci-fi story has landed several Top 10 finishes around the world, and could yet fly higher as the week goes on.