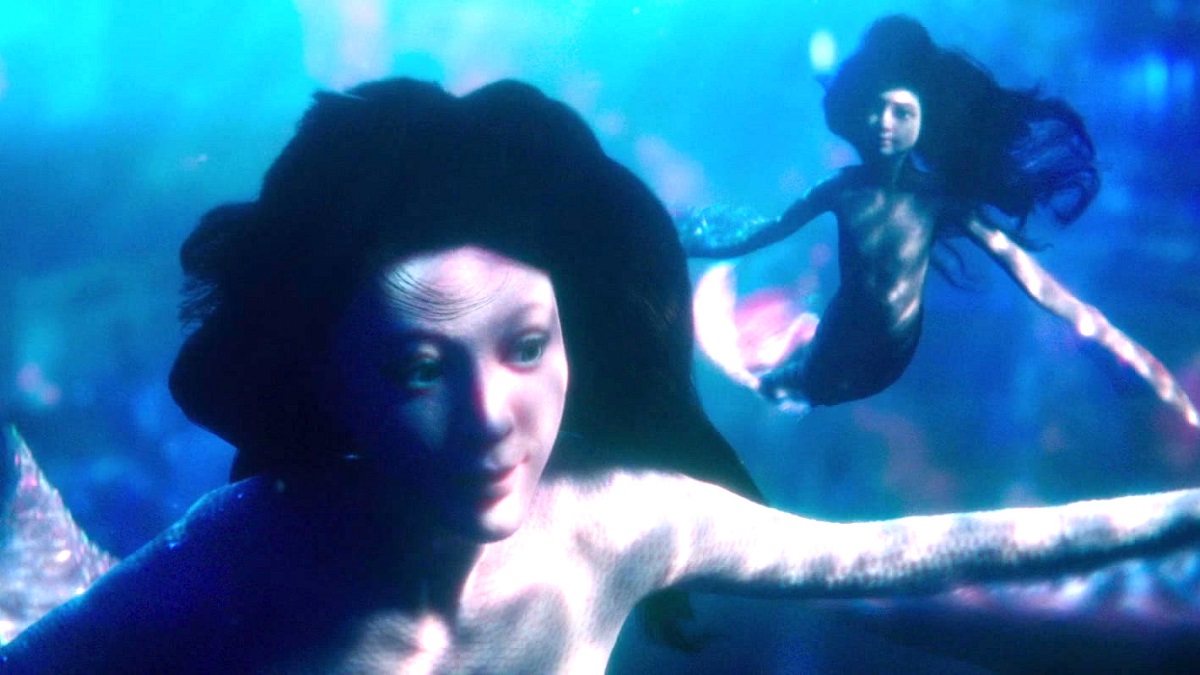 The story of The King’s Daughter is every bit as bizarre as it is fascinating, with the movie ultimately being released to absolutely no fanfare at all this past January, where it embarked on a disastrous theatrical run that recouped less than $2 million of the estimated $40 million budget.

That’s not even the half of it, either, with production on the live-action adaptation of Vonda M. McIntyre’s novel The Moon and the Sun initially wrapping way, way back in March 2014. In fact, the movie began so long ago that it served as the backdrop to the first meeting of stars Kaya Scodelario and Benjamin Walker, who have now been married for over six years and have two children.

Despite boasting a script co-written by three-time Oscar nominee James Schamus, and a cast featuring Pierce Brosnan, Julie Andrews, Fan Bingbing, Pablo Scheiber, the aforementioned Scodelario and Walker, along with the late William Hurt, The King’s Daughter fell into the bowls of development hell, and it looked as though it would never be seen or heard from again.

However, the rights were suddenly acquired by Arclight Films in 2020, and they shoved it into cinemas at this beginning of the year, where it promptly sank without a trace. It may have been a hell of a long time coming, but The King’s Daughter has finally found an audience, albeit on the small screen.

As per FlixPatrol, since being made available on-demand, the lavish fantasy has charted on the Amazon and Prime Video most-watched lists, depending on where and how the film is available. An 18% Rotten Tomatoes score hardly makes the wait seem worth it, but at least it’s out there.