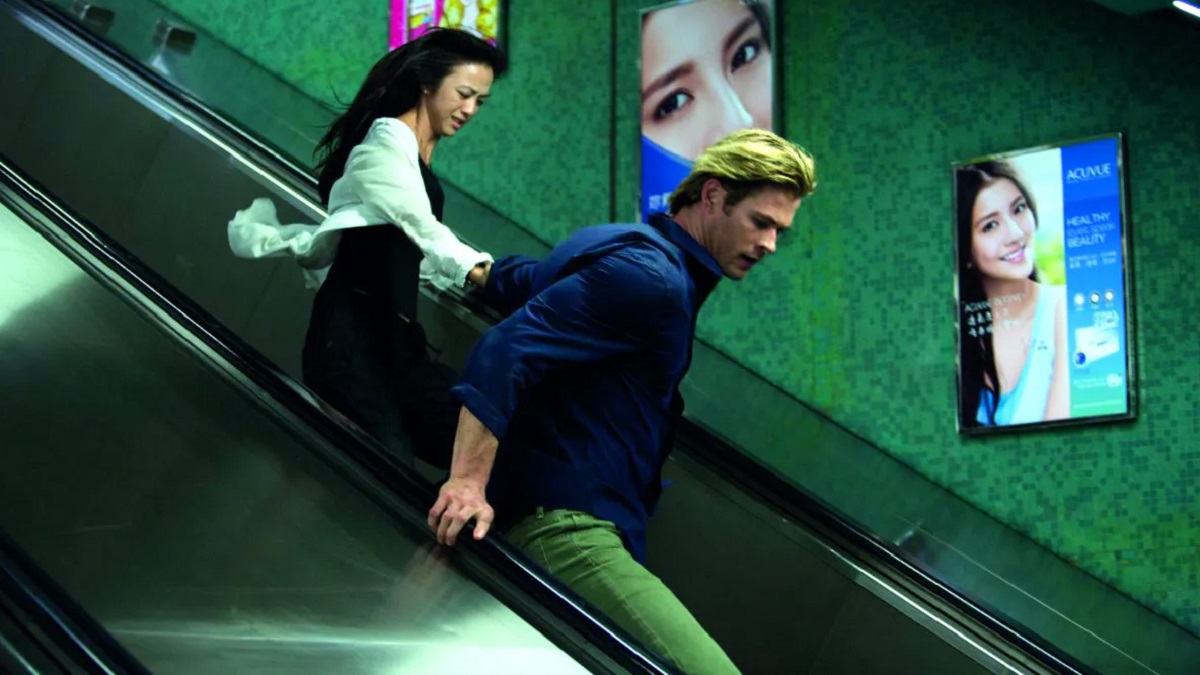 At one stage, Michael Mann was the number one go-to guy if a studio needed an accomplished pair of hands to helm a smart, sleek and stylish crime thriller that could be relied on to garner solid reviews and decent profit margins at the very least.

Heat, The Insider, Collateral and Miami Vice all ticked those boxes, but the filmmaker dropped the ball spectacularly when it came to Blackhat, which went down in the history books as a critical and commercial bomb of epic proportions.

We’ve never waited longer than four years for a new Mann project since 1992, but it’s now been seven since the last time he stepped behind the camera to helm a new feature, which could always be a coincidence. Then again, Blackhat couldn’t even crack $20 million at the box office on a $70 million budget, so there could be more to his extended sabbatical than meets the eye.

Chris Hemsworth is painfully miscast as an impossibly handsome hacker granted an early release on the condition he helps the government track down an elite group of cyber criminals, before he discovers the obligatory conspiracy in play. Blackhat is not a good movie by any means, but it’s proving to be a surprisingly popular one.

As per FlixPatrol, the panned effort has jumped 60 places on the most-watched list since yesterday to reside in 21st position, but subscribers may not be happy with what they find once they’ve sat through it.