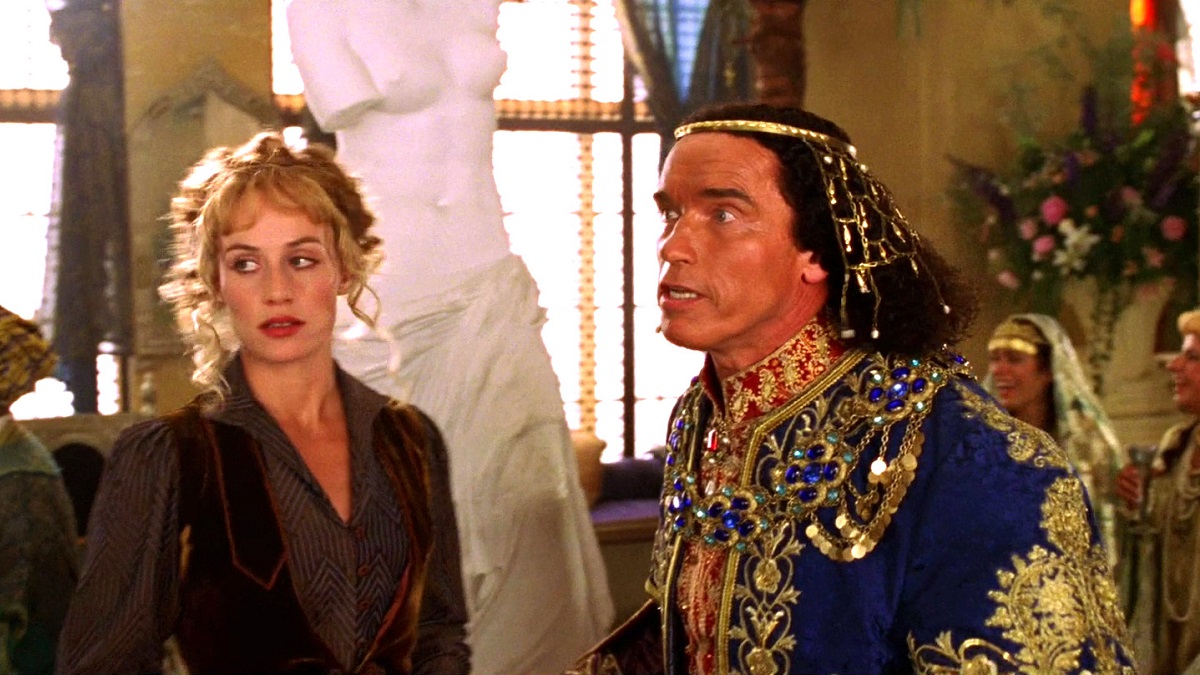 Jules Verne’s 1873 novel is one of the most popular, iconic, and heavily-adapted flights of fantasy ever committed to the printed page, so there was an air of inevitability that Around the World in 80 Days would eventually be brought to the screen yet again, this time as a blockbuster action comedy.

However, not only did the 2004 globetrotting adventure irritate the purists by deliberately veering away from the source material to provide an anachronistic spin on the central premise, but it also went down in the history books as one of the most disastrous box office bombs of all-time.

Regular Adam Sandler collaborator Frank Coraci was a bizarre choice to helm a $110 million effects-driven extravaganza, while it would be an understatement to say that British comic Steve Coogan was unproven as a big budget leading man, even if co-star Jackie Chan was there to provide recognizable support.

In the end, once the additional marketing and distribution costs were factored in, a paltry $72 million box office take saw Around the World in 80 Days lose an estimated $75 million for Disney. On top of that, it was panned by critics and shunned by audiences, before going on to land a Razzie nomination for Worst Remake or Sequel, while guest star Arnold Schwarzenegger was shortlisted for Worst Supporting Actor.

Despite being widely regarded as an awful, awful film, Around the World in 80 Days has appeared out of nowhere to become one of the top titles on the Mouse House’s streaming service. As per FlixPatrol, the catastrophic failure is currently sitting pretty in 12th place on the global most-watched list, regardless of its terrible (yet well-earned) reputation.