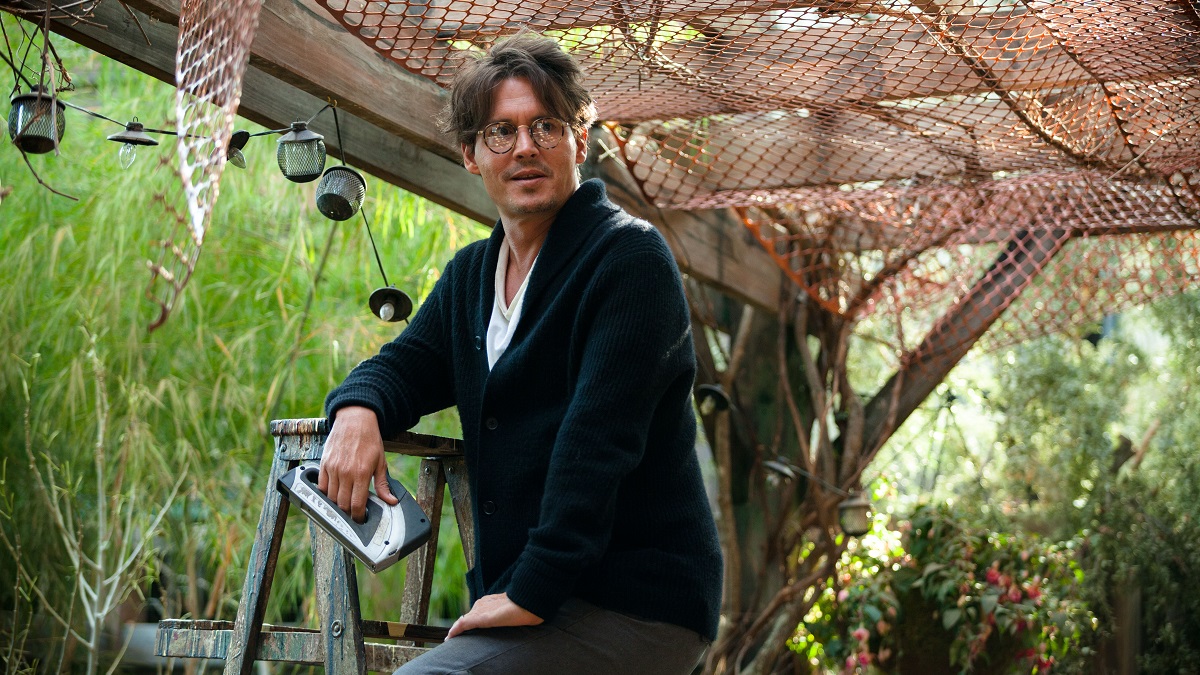 Having won an Academy Award for Best Cinematography on his fourth nomination, all of which came when working with Christopher Nolan, Wally Pfister decided to strike out on his own and attempt to forge a directorial career after his final collaboration with Nolan on The Dark Knight Rises. Unfortunately, things did not go well.

Despite boasting a star-studded cast led by Johnny Depp, Transcendence was always viewed as a risky proposition given that it was an original concept with a budget well north of $100 million, never mind the fact it marked Pfister’s feature-length debut as director.

Even the combined might of an ambitious premise, solid visual effects, and an ensemble featuring Rebecca Hall, Paul Bettany, Morgan Freeman, Cillian Murphy, Kate Mara, Cole Hauser, and Clifton Collins Jr. wasn’t enough to save Transcendence from disaster, and it flopped spectacularly during the spring of 2014.

The bare bones of the plot are fairly simple, with Depp’s pioneering A.I. developer having his memory uploaded into a computer in the event of his death, before he rapidly evolves into a terrifyingly omnipotent presence. However, the execution was way off, as evidenced by a paltry Rotten Tomatoes score of just 19%, not to mention an embarrassing $103 million box office haul.

Despite the fact Transcendence is widely regarded as a terrible movie, it’s somehow staging a comeback on streaming, with FlixPatrol naming the panned money-loser as one of the most-watched titles on the iTunes global chart.