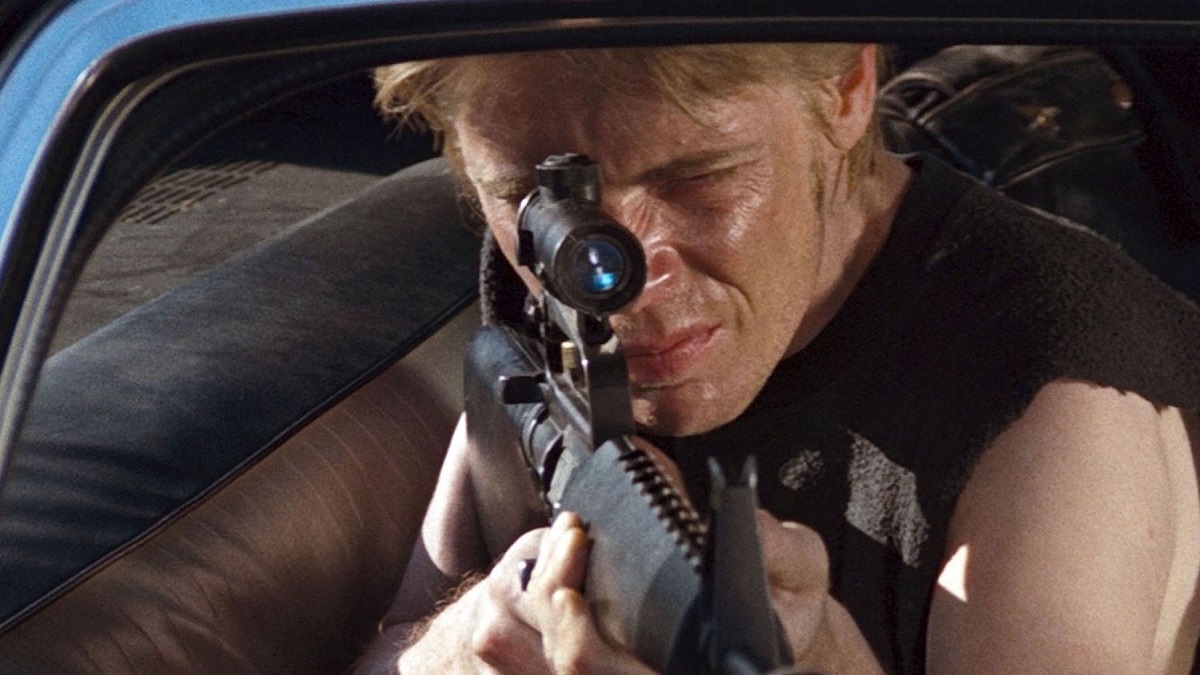 It goes without saying that movies pitting law enforcement against the public aren’t going to play too well in the current sociopolitical climate, but it helps that John Carpenter’s Assault on Precinct 13 remains an all-time classic action thriller, one that’s always ready to be reappraised through a modern lens.

The setup is as simple as it is effective, following a standard revenge plot with a dangerous twist. After the Los Angeles Police Department dispatches of several gang members, the Street Thunder survivors take it upon themselves to seek retribution on the cops who took out their brothers, with regular citizens finding themselves caught in the crossfire.

Austin Stoker’s Lieutenant Bishop is overseeing the titular location, which is set for imminent closure, but he finds himself outnumbered and outgunned at the worst possible time. With the threat closing in by the minute, he forms a shaky alliance with his incarcerated charges, who tool up to try and fend off their enemies, and save the lives of everyone in Precinct 13.

Still regularly lauded as one of Carpenter’s best ever (and perhaps his most overlooked and underrated), the underlying themes of Assault on Precinct 13 remain as timely now as they were all the way back in 1976, which only increases the hard-hitting power of the film when viewed during a period where relations between the public and police are worse than they’ve been for a long time.

That doesn’t appear to have dissuaded Netflix subscribers, though, with Carpenter’s classic currently ranking as the 14th most-watched title on the platform’s global charts per FlixPatrol, proving that greatness never goes out of fashion.