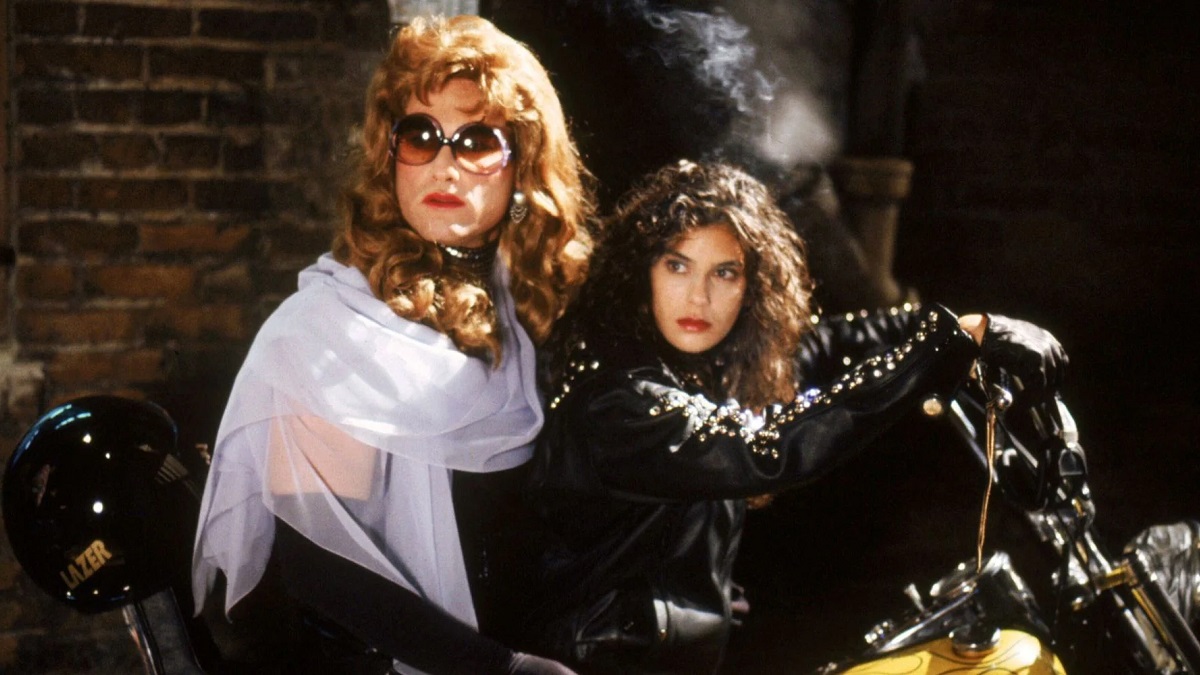 There aren’t many subgenres that bring more fun and pure entertainment when firing on all cylinders than the buddy cop action comedy, which has managed to deliver countless classics over the decades, despite the basic setup remaining almost exactly the same every single time.

Two protagonists initially find themselves butting heads when partnered up on a case, but they eventually warm to each other and allow the distrust to evolve into mutual respect, before it blossoms into full-blown friendship by the time the credits roll. Tango & Cash might not be the best buddy movie ever made, but it’s easily one of the most popular.

Sylvester Stallone and Kurt Russell are the narcotics cops seeking to bring down a notorious drug dealer, before they find themselves framed and imprisoned for a murder they didn’t commit. Escaping from incarceration, the duo partner up with Tango’s sister to clear their names, take down the bad guys, and save the day.

The plot is very simple, but that doesn’t make it any less fun. Stallone and Russell lean into their respective personas, to the extent that the latter even calls Rambo a p*ssy at one stage, in what might be the most self-aware joke ever cracked in a buddy film that wasn’t written by Shane Black.

32 years later, and Tango & Cash has still got what it takes to draw in a crowd eager to see as much gunplay and as many quips as possible in the space of two hours, with the explosive actioner having spent the weekend rising up the iTunes most-watched list, as per FlixPatrol.