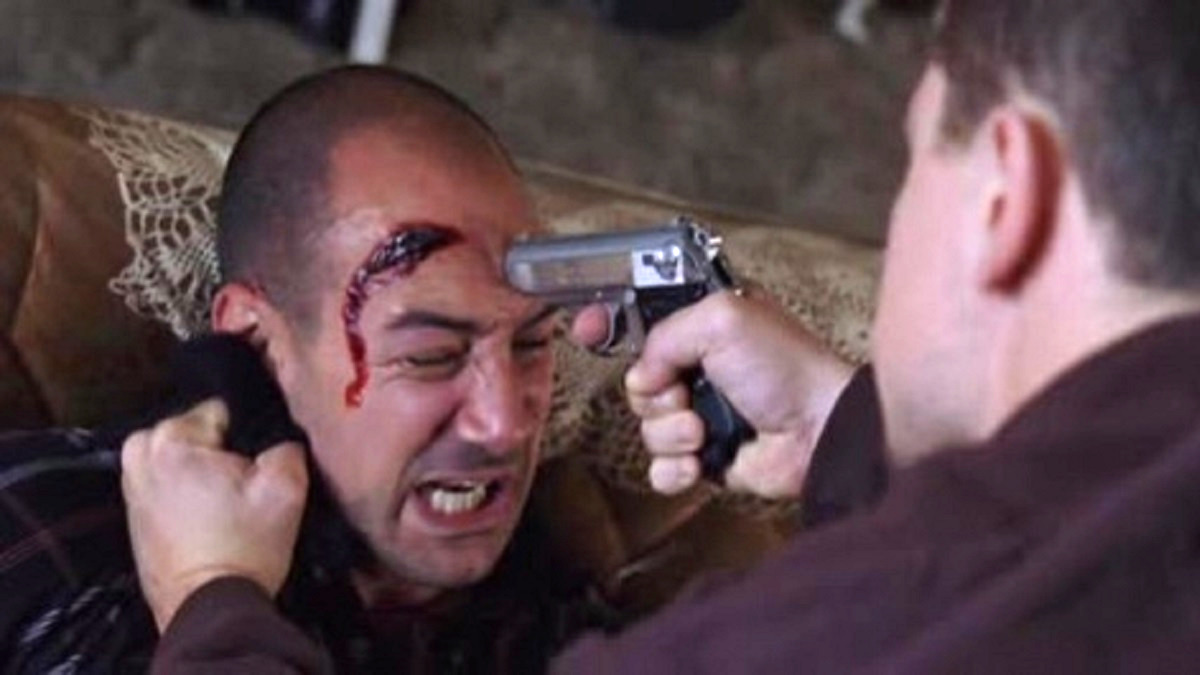 Martin Scorsese has made many better films than The Departed, which comes with the territory when you’re one of the greatest directors in the history of cinema, but the 2006 crime thriller holds a special place in the hearts of both his fans, and the man himself, after it saw him finally land that elusive Academy Award for Best Director at the eighth time of asking.

A star-studded, labyrinthine remake of Hong Kong’s Infernal Affairs, which was already a classic in its own right, only someone with Scorsese’s experience and skill level would have been capable of elevating the material into the realms of the prestige picture. That’s not to say nobody else could have made it, but in lesser hands, you get the distinct impression The Departed would be a broader crowd-pleaser with a heavier emphasis on action.

Leonardo DiCaprio, Matt Damon, Jack Nicholson, Martin Sheen, Alec Baldwin, Mark Wahlberg, Ray Winstone, Vera Farmiga, and the rest of the ensemble bring their A-game to the cat-and-mouse tale that boasts a setup so simple, it’s genius when you think about. The cops have a mole in the mob, while the mob have a mole in the police force. Neither knows about the other, but when they find out, the tension ratchets as both sides continue to play each other at every turn.

Netflix users haven’t been able to get enough of The Departed this week, either, at least according to FlixPatrol. The phenomenal flick jumped a whopping 46 places on the global most-watched chart since yesterday, and it’s soared as high as third place in the United Kingdom, proving the enduring appeal of the Scorsese favorite.