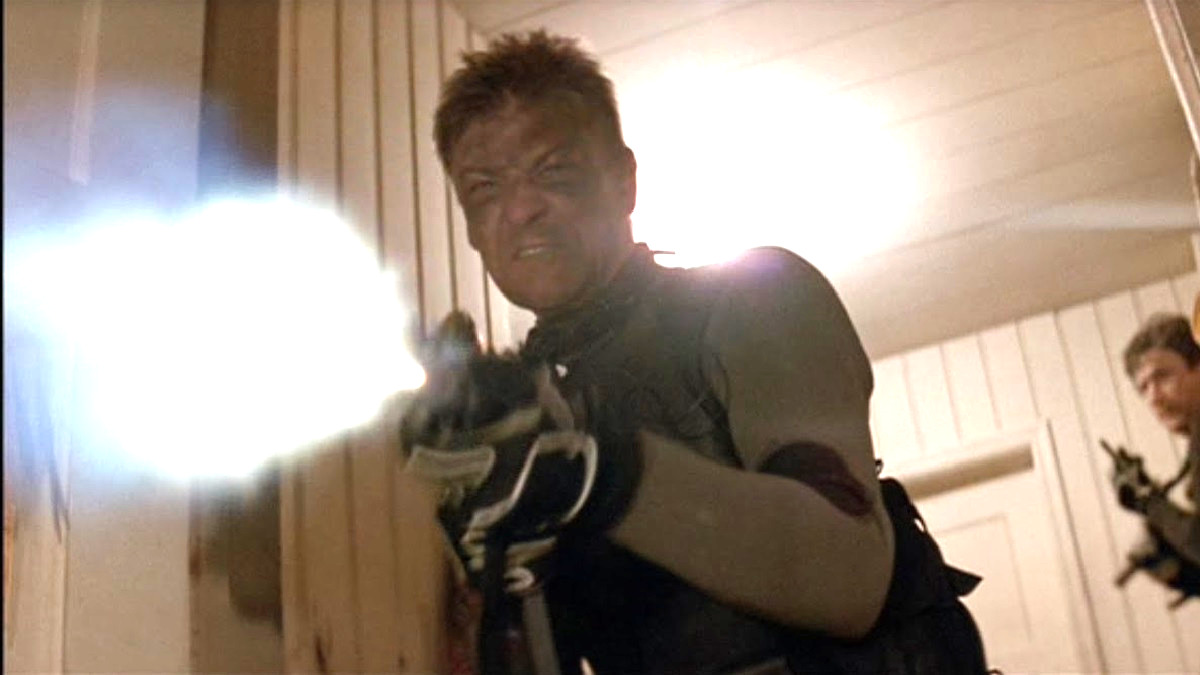 Despite five actors having played the role across a quintet of feature films and a TV series, the debate over who made the best Jack Ryan isn’t as intense as you might think.

The Hunt for Red October may be the highest-grossing and best-reviewed installment in the franchise, but Patriot Games arguably established Harrison Ford as the superior iteration of the CIA analyst.

Technically a direct sequel given the return of James Earl Jones’ Admiral Greer, Phillip Noyce helmed the critically and commercially successful second installment, even if Tom Clancy purists weren’t best pleased at the large and regular deviations made from the source material.

30 years on from release and Patriot Games has still got the ability to engage with audiences, proven by the fact it’s currently one of the most-watched titles on Paramount Plus this week, as per FlixPatrol.

After Ford’s hero thwarts a terrorist attack in London, he finds himself in the cross hairs of Sean Bean’s vengeful IRA soldier, who heads Stateside to exact his revenge on Ryan’s family. Reluctantly teaming up with his old CIA cohorts in order to track down and apprehend the person putting his family in danger, the stoic protagonist ends up getting a whole lot more than he bargained for.

Ford is as commanding as you’d expect, balancing the many shades of Ryan’s personality as he moves through the gears from family man to action hero, while Sean Bean makes for an engaging villain despite the very shake attempt at an Irish accent, although any flaws are compensated quite nicely by several standout action sequences.